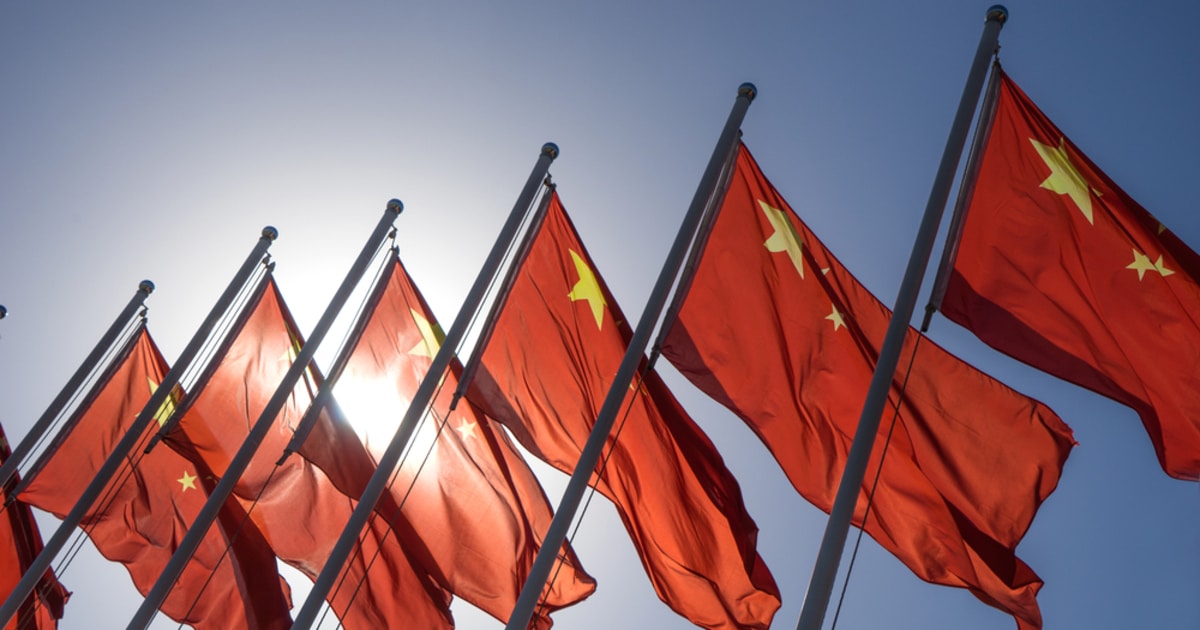 The committee would be made up of 71 individuals from different backgrounds, including political, industrial, academic, and research organizations. The committee will be chaired by MIIT deputy minister Chen Zhaoxiong, along with five vice-chairs, all of whom are government staff, including Di Gang, the vice-head of the Chinese central bank digital currency institute.

China has also been researching the application of blockchain and artificial intelligence in cross-border financing, as the deputy head of the State Administration of Foreign Exchange in China announced that there are plans to use these technologies shortly after Facebook announced its plans for its Libra stablecoin.

Huawei taking on the blockchain road

With joint efforts between the Nanshan government and Huawei will explore FinTech solutions and development to speed up the application of disruptive technologies. Financial applications, including banks, insurance, securities, and third-party payments, will also be explored based on Huawei’s Kunpeng structure.