It is already about a year since China banned transactions involving digital currency transactions, and a Chaoyang Court in Beijing has further reiterated that cryptocurrencies are not a legal tender in the country. 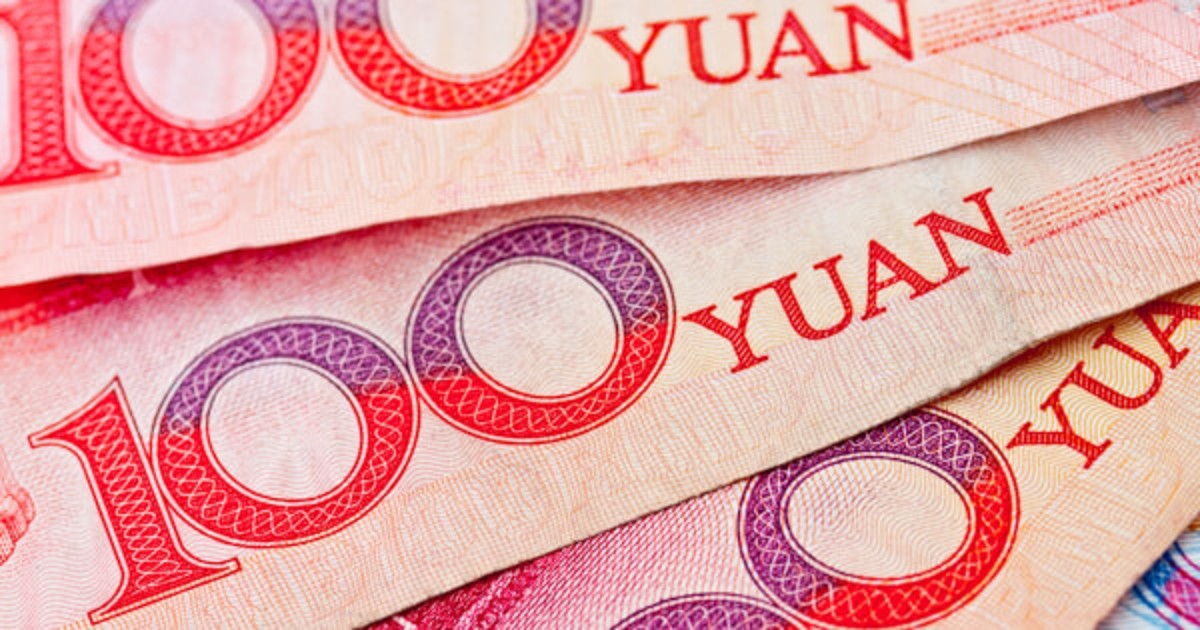 The court ruled on a dispute involving a senior employee and two shareholders of a network technology company regarding the payment of wages in Tether (USDT) stablecoin.

As reported by the Beijing Daily, the dispute involved Shen, who wanted to receive his funds in Renminbi after serving the firm. Hu and Deng, both of whom were the defendants, considering the business was closed up after Shen's service. While Hu and Deng posited that they were not indebted to Shen as they have paid all requested arrears and benefits.

The prosecutors' investigation found that the funds were paid in USDT, a stablecoin issued by Tether Holdings Ltd.

Considering the previous designation of the Renminbi and not crypto as legal tender by the People's Bank of China (PBoC) as well as other key stakeholders, the Chaoyang Court thus ruled in favour of Shen and ordered all entitlements to be paid in the form of the Renminbi. The due fund is worth 270,000 Yuan.

Receiving funds in USDT may be worthless at this time as every legal financial service provider is complying with the PBoC's directive to ban transactions involving digital currencies. To avoid coming into the authorities' crosshairs, the top cryptocurrency exchanges, including Huobi and Binance all moved out of China when the crypto ban came into effect.

The PBoC is also at the later stage of its Central Bank Digital Currency (CBDC) or Digital Yuan pilot testing as it seeks to provide alternatives to private cryptocurrencies while still maintaining a touch of today's current financial innovation.