The People’s Bank of China (PBoC) has affirmed that the testing of its flagship Digital Currency Electronic Payment (DCEP) project is concentrated only on small scale transactions for now. 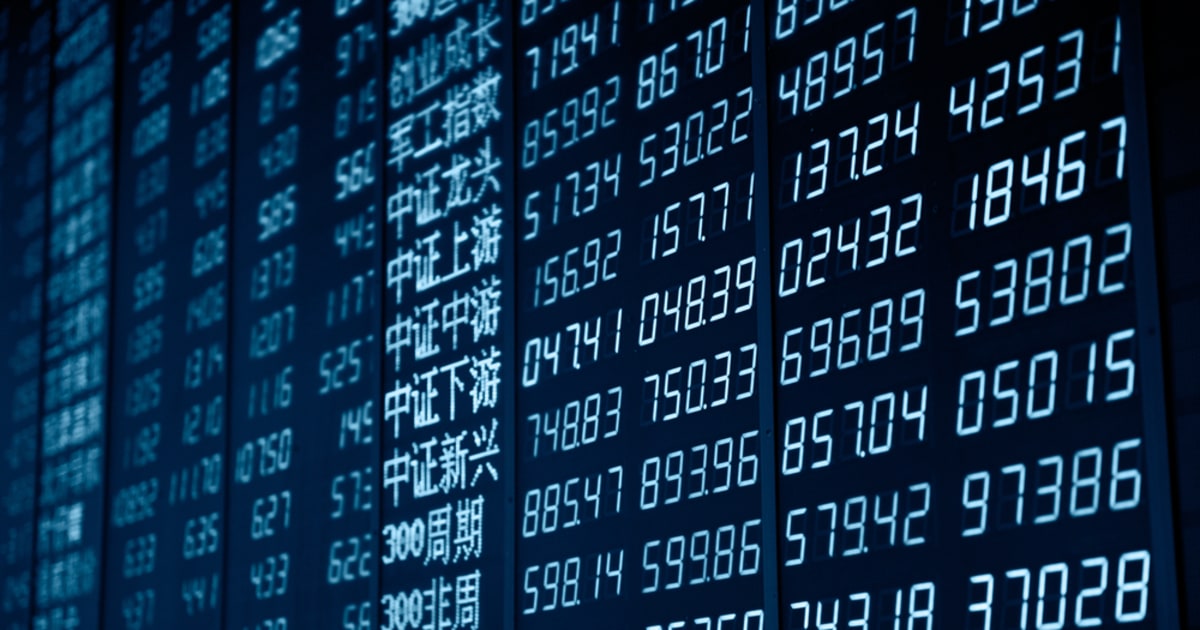 As reported by the Global Times, the clarification came in order to quell rumors making the rounds with respect to the scale of the DCEP phase trials.

The rumors have it that the DCEP has been used in a real estate financial transaction involving a large sum of money. In addition, there were claims that the DCEP could not be converted into fiat currencies. These claims have been declared false as backed up by an unnamed employee of the PBOC who noted that the DCEP is the same thing as the yuan and both can be converted to the other in the ratio of 1:1.

‘At its current stage, the test's primary goal is to ensure the digital currency's operation runs smoothly and safely, and to determine how DCEP is distributed from the central bank to financial institutions. Only when trials in retailing are successful will they be carried out in large transaction scenarios,’ Wang Peng, an assistant professor of the Gaoling School of Artificial Intelligence at the Renmin University told the Global Times on Monday.

The Chinese government through the People’s Bank of China has shown unrelenting stride in the race to launch the DCEP. With the PBOC affirming that the COVID-19 pandemic did not cause its determination in the pursuit of the DCEP to serve, the project has now progressed into its testing phase.

The apex bank revealed that the comprehensive pilot test phase will be carried out in the country’s wealthier cities including the Greater Bay Area, Beijing, Tianjin, and Hebei province.

While there seems to be remarkable progress with respect to the development of the DCEP, no formal timeline has been set for the official launch of the digital currency. The PBoC has however stated that its DCEP will not stir inflation as many feared.