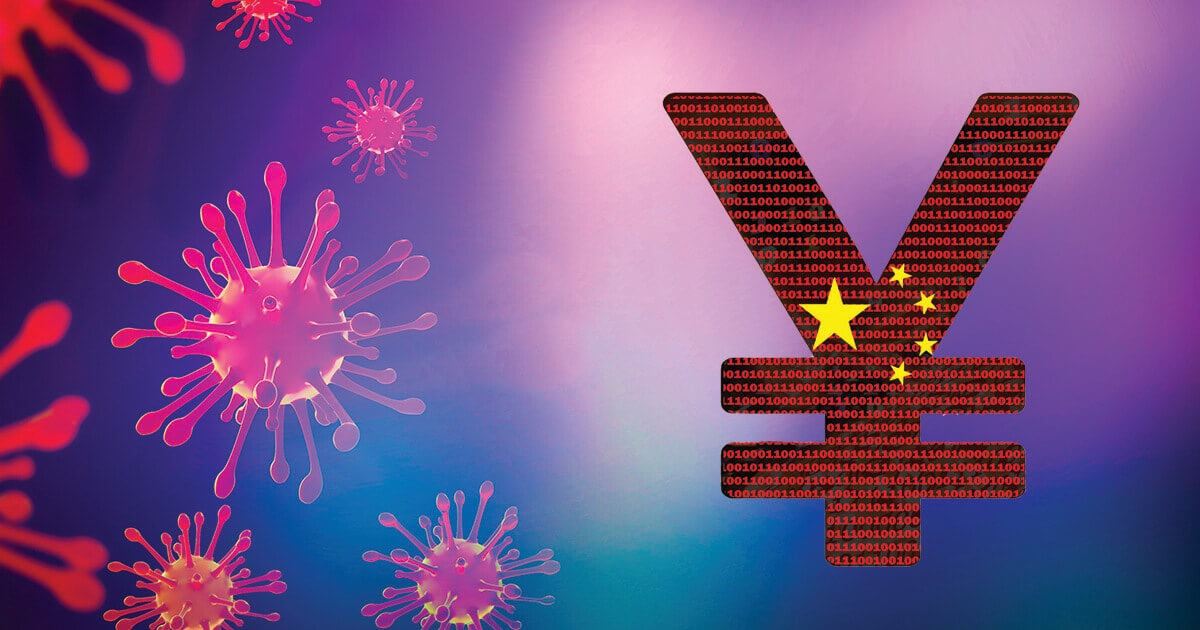 A summary notice of the 2020 National Currency Gold Silver and Security Work Video and Telephone Conference released on April 4 outlined the People’s Bank of China priorities for the year ahead which reaffirmed its commitment to the digital Yuan which is also being called a Digital Currency Electronic Payment (DCEP).

According to the summary, the PBoC’s continuous improvements to cash systems and securities will be guided by Chinese Leader Xi Jinping’s new era socialism with Chinese characteristics. Per the release, “One is to strengthen the top-level design, unswervingly advance the research and development of legal digital currency, systematically promote the reform of cash issuance and return systems, and accelerate the promotion of banknote processing business, issuance of bank guards and issuance funds.”

This marks the third time that the DCEP has been raised at the annual meeting and the intensity of the language used seems to signal a strengthened commitment by the PBoC.

So how will China create its digital currency? First of all, we know that the digital currency will not be running on a blockchain. After a review of the 50 patent applications submitted by the PBoC, it will be powered by a two-tier operating system and will not be fully decentralized.

China’s central bank mentioned that their digital currency would be issued to seven institutions in the coming months, but that was last September.

Paul Schulte, who worked as the global head of financial strategy for China Construction Bank up until 2012 says that the largest and second-largest banks of the world, Industrial and Commercial Bank of China and Bank of China as well as the Agricultural Bank of China, along with Alibaba, Tencent and Union Pay will be receiving the digital currency first.

Although China’s digital Yuan project has been in development for years, given the effect of the coronavirus outbreak and its spreadability through surface contact, there may be added motivation to move beyond physical bank notes. The PBoC previously announced that it would disinfect cash for up to two weeks before absorbing it into their vaults and put around 600 billion of new yuan into circulation on Feb. 15

Researchers at the Bank for International Settlements (BIS) recently released its newest quarterly report on the changes in the payment industry, including the market impact of the recent coronavirus outbreak.

The report highlighted the ways the COVID-19 could be the catalyst to spark mainstream digital payments. Per the report, “The most transformative option for improving payments is a peer-to-peer arrangement that links payers and payees directly and minimizes the number of intermediaries. Many peer-to-peer arrangements use distributed ledger technology (DLT),”

Bitcoin and Libra have also caught the institution’s attention, while the BIS acknowledged that central banks are increasingly exploring the “desirability and feasibility of establishing their own peer-to-peer systems through digital currencies."