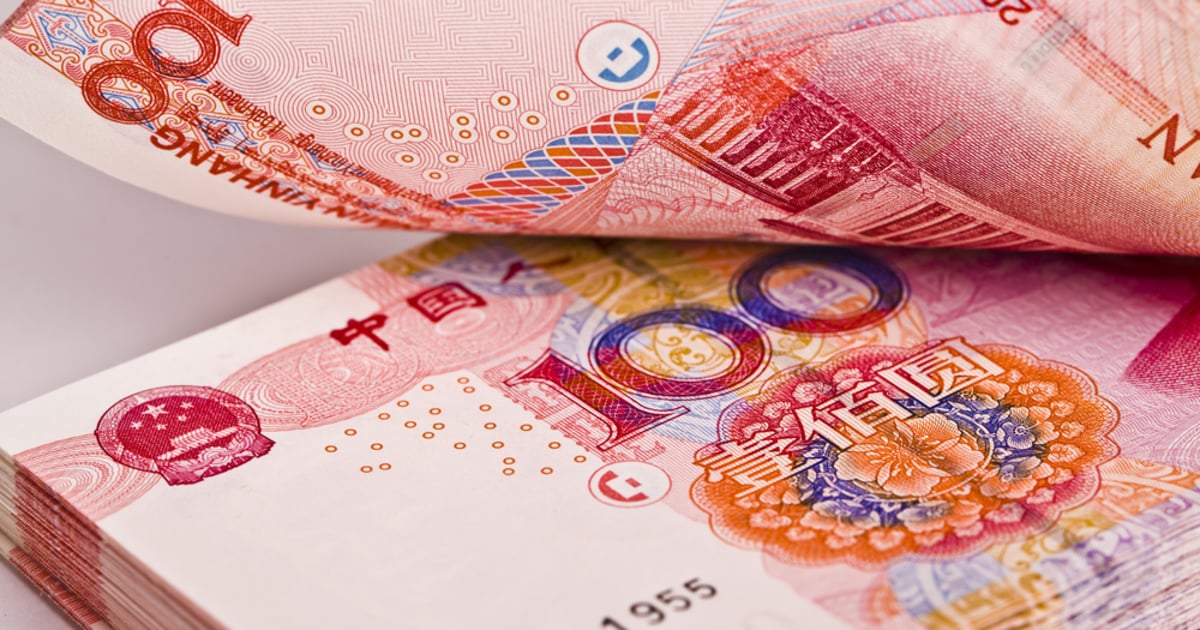 Recently, a Chinese senior central bank official said China should maintain a “normal” monetary policy as the country has been reportedly recovering from the coronavirus pandemic smoothly.

Head of monetary policy at the People’s Bank of China, Sun Guofeng, said that the central bank would not change its monetary policy or take a more flexible approach. He noted that liquidity would stay ample, allowing China’s economy to return to its continuous growth. He added:

“To cope with all sorts of uncertainties, the monetary policy requires greater certainty.”

Unlike other countries’ approach for a post-COVID economic recovery, China has not adopted zero or negative interest rates, and quantitative easing, highlighting that the country does not need to deal with the complications that come with these strategies.

Sun recently confirmed that the DCEP internal tests are being conducted in Shenzhen, Suzhou, Xiongan, and Chengdu, however, there was no timeline set for its official rollout.

DCEP is only the cherry on top

According to Yang Dong, the executive director of the laboratory of regulatory technology at the Renmin University of China, DCEP needs to consider how to “go international” and enable other countries along the Belt and Road to utilize it. Yang added:

“Currently, the regulatory status quo of different countries is different. The overall trend is to be more tolerant of blockchain technology and stricter to cryptocurrencies. China still needs to be further improved in terms of policies and should continue to be actively guided.”

Yang further emphasized that the CBDC is only a superficiality and the main plan is to restructure the entire payment network. According to Securities Daily, a local publisher, “Restructuring a payment system is more important than building a digital currency.”

Bitcoin and Libra’s value to be determined by CBDCs

Former Indian central bank governor Raghuram Rajan said that Bitcoin and Facebook’s Libra could play a role in a world where central banks are issuing their own digital currencies.

The former governor of the Reserve Bank of India said that Bitcoin and Libra could have a place when central banks also enter into the digital currency era.