China has been reportedly continuously expanding the trials of its central bank digital currency (CBDC) significantly, and in the wealthier cities in the country. China’s CBDC, also known as the digital currency electronic payment (DCEP), has been said to be “ready” for some time, however, the exact date of its rollout has not been set. 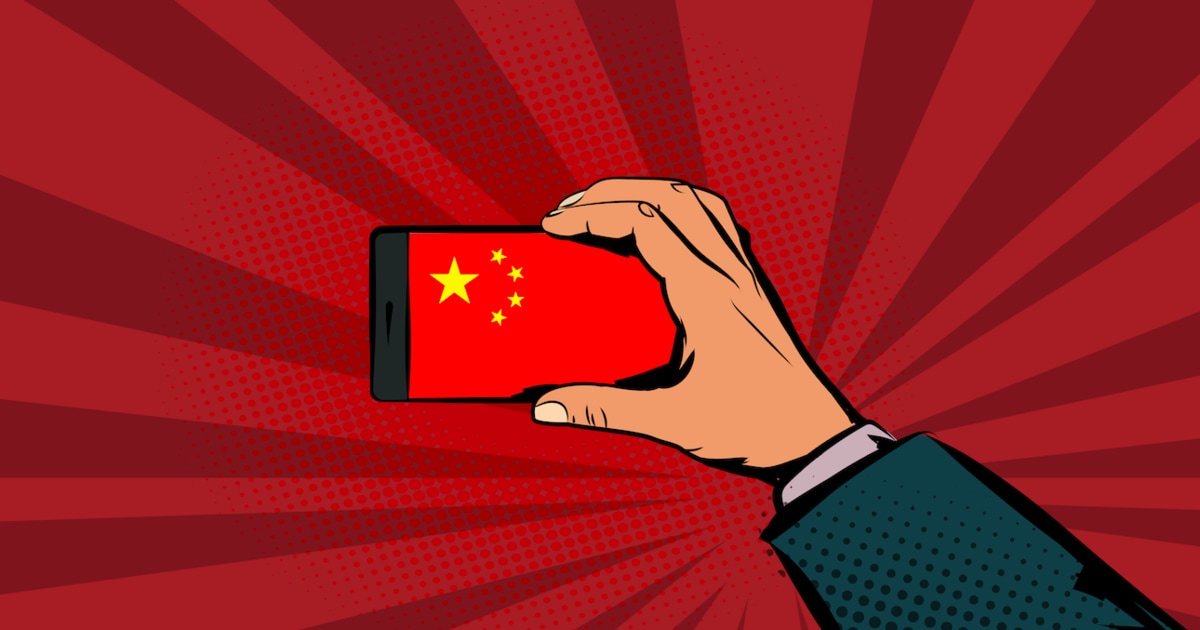 China’s Ministry of Commerce recently said that the digital yuan would be trialed in cities including Beijing, Tianjin, the Greater Bay Area, and Hebei province first. The trials of the CBDC will first start with China’s wealthiest regions, then moving on to poorer central and western regions that meet unspecified criteria, led by the People’s Bank of China.

The nation’s Ministry of Commerce added that the policy framework of the DCEP would be complete at the end of 2020, in anticipation of launching the world’s first central bank digital currency.

However, a state news outlet mentioned that the Chinese central bank has not set any specific timetable for its formal launch. The source from the report added that the digital currency is currently being tested in four areas and some sites for the 2022 Winter Olympics. The unnamed  source said that “the pilot program has not yet been expanded on a large scale," and the test is just "internal and closed.”

The source only confirmed that the digital currency tests are being held in Shenzhen, Chengdu, Suzhou, and Xiong’an, and the 2022 Winter Olympics areas. The source added:

“As far as I know, the pilot plan remains unchanged so far.”

Currently, the tests involving the digital currency include payments to civil servants, public transportation services, energy and supply chain trading. The DCEP has been used for Suzhou’s municipal government employees, as they received 50 percent of their transportation subsidies for May 2020 in digital yuan.

Alipay and WeChat Pay are currently dominating the mobile payment space in China, and the Chinese central bank is looking to make them redundant. Mu Changchun, the Director-General of the Institute of Digital Currency of China’s central bank made a comment regarding DCEP, saying that they are “trying to provide redundancy to our very advanced electronic payments” including WeChat Pay and Alipay.

According to Yang Dong, the head of Financial Technology and Blockchain Research Center of the Law and Technology Institute at the Remin University of China, “Most of the applications are designed for consumer consumption, and it still needs time to find the appropriate model for business users.”

The country’s digital yuan would need to find ways to stay competitive with the country’s third-party payment giants, “otherwise, it will be a challenge for the central bank to earn users for its digital currency services.”

According to another local news outlet, a director of the technical department of a bank in Suzhou revealed that the digital RMB has been used in closed pilots in small-scale scenarios, including retail, transportation card top-ups, and catering. Only if the current tests go well, the Beijing 2022 Winter Olympics may finally see the use of the digital yuan.

The source added, “At present, we are also trying to solve the problem of traceability of digital RMB funds flow and real-time monitoring of anti-money laundering through blockchain technology, but blockchain is only a technological path developed by digital RMB in the payment processing field of many application scenarios. Perhaps there are other new technologies that can provide more optimized technical solutions for compliance operations.”