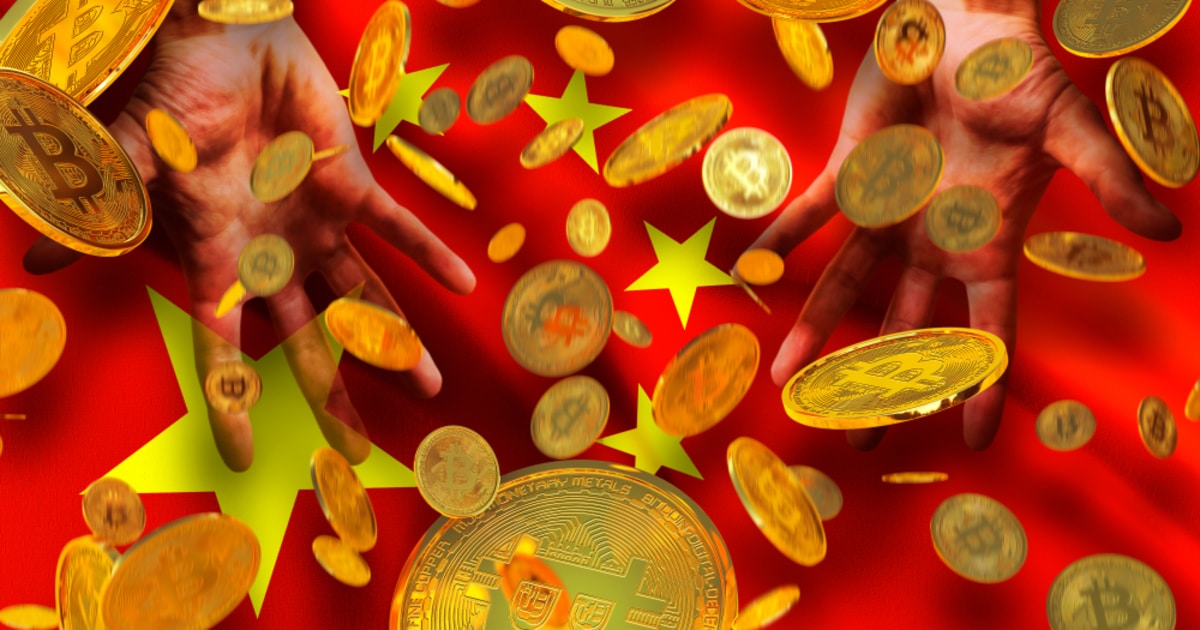 Local government employees in the city of Suzhou will be receiving China’s central bank digital currency, digital currency electronic payment (DCEP) in May, according to a local news outlet. China has been charging full speed with its digital currency development plans shortly after Facebook revealed its Libra stablecoin project.

Mu Changchun, the Director-General of the Institute of Digital Currency of PBoC introduced the two-tiered system that the CBDC will be running on and noted that commercial banks will be in the loop. He also highlighted that the CBDC is targeting cross-border payments and the M0 - which refers to the Chinese Yuan fiat in circulation.

Recently, China’s central bank, the People’s Bank of China (PBoC) has released a mobile app in testing that supports the nation’s digital currency. The payments app was issued by the Agricultural Bank of China and displays several features including digital currency exchange, wallet management, transaction tracking, and connecting to other wallets. It was previously reported that the new app would be made available first in four cities, including Shenzhen, Xiong An, Chengdu, and Suzhou.

The Suzhou municipal government employees will be receiving 50 percent of their transportation subsidies for May in DCEP. The DCEP will be issued to the employees by the nation’s four state-owned banks, including the Agricultural Bank of China, Industrial and Commercial Bank of China, Bank of China, and China Construction Bank. The employees were asked to download digital wallets developed by the banks to be able to receive their subsidies.

According to the local news outlet, the official document indicated that the government institutions and committees were asked to sign DCEP issuance contracts with the state-owned banks in preparation for the currency to launch in May. A PBoC-based FinTech company was previously looking for blockchain and encryption experts in Suzhou, which has now been confirmed to be responsible for the research and development and the testing of DCEP.