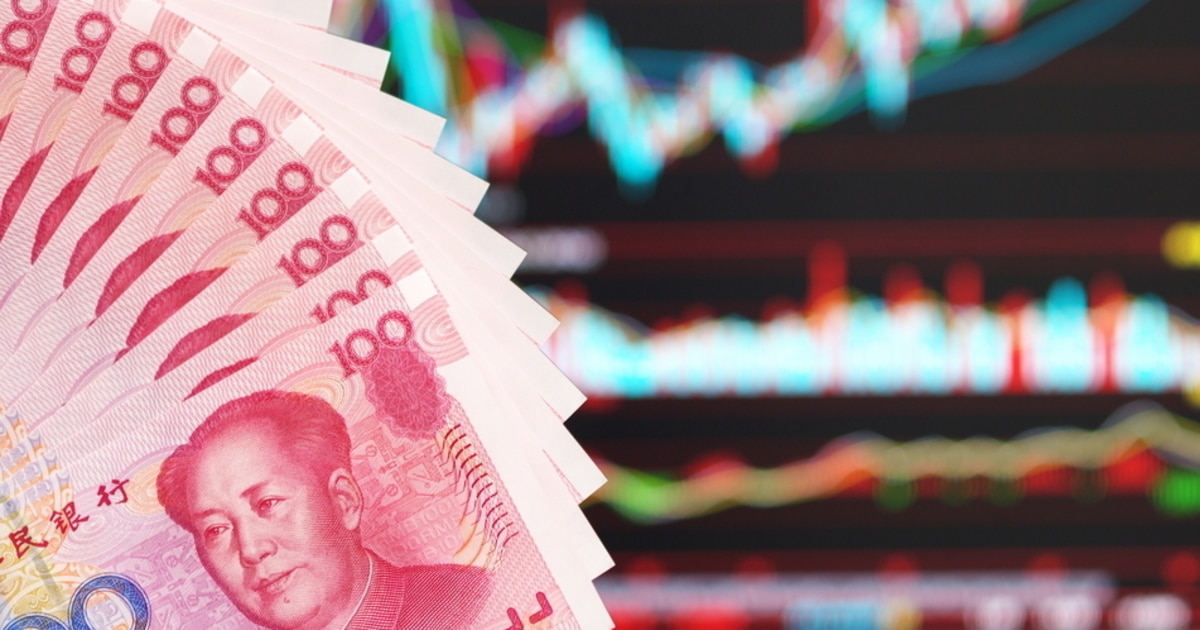 Recently, China’s major state-run banks have been testing out the country’s CBDC, according to Wang Zongmin, a former deputy chairman of the Social Security Fund Council. The DCEP project has been confirmed to have completed all backend developments.

China’s digital yuan, as explained by the Director-General of the Institute of Digital Currency at the central bank, is a two-tiered system that will soon be replacing M0, Chinese yuan fiat in circulation. Although the Chinese DCEP is still currently in its testing stage, China may well become the first country to issue a CBDC.

According to Southern Daily, a local news publication, experts believe that the financial technology industry in the southern province of Guangdong is fairly developed and that it has a “natural advantage” in carrying out the deployment of the digital currency.

Why the Greater Bay Area?

The Greater Bay Area, the name given to the southern part of China, including the special administrative regions of Hong Kong and Macau, and 9 cities in the Guangdong region has been focusing on global trade and finance and is no stranger to blockchain. The Greater Bay Area accounts for around 12 percent of China’s national GDP.

In May 2020, China’s central bank, People’s Bank of China (PBoC) announced its development plans for a blockchain-based trade finance platform. He Xiaojun, the director of the Guangdong Provincial Local Supervision Bureau said that Guangdong will further encourage innovation, and break data barriers and deepen business integration with Hong Kong and Macau.

The DCEP is currently being tested in closed pilot trials in many of China’s developed cities, including Shenzhen, also in the Greater Bay Area. Bai Hexiang, the President of the Guangzhou Branch of the People’s Bank of China said:

Guangdong is considered to be a very important market in China, with its developed commerce, concentrated population and extensive foreign trade abilities — which could support the expansion of the rollout of China’s CBDC.