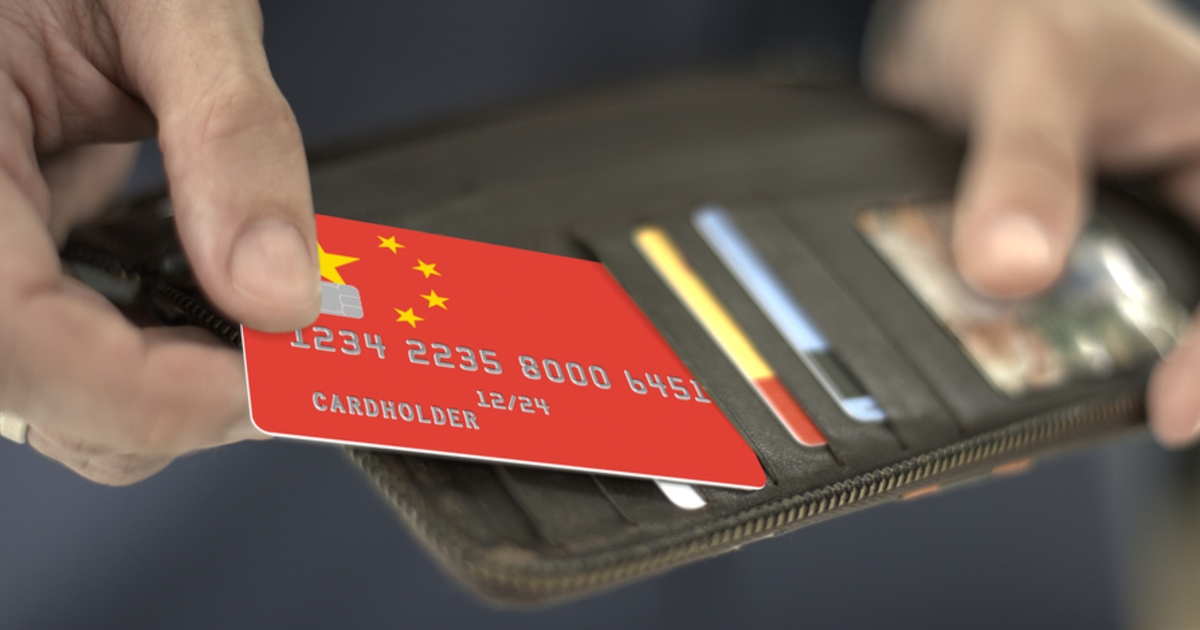 According to Wang Zongmin, a former deputy chairman of the Social Security Fund Council, the CBDC project has been confirmed to have completed all backend developments.

Employees in state-run commercial banks in China have started internally testing the digital wallet application for transferring money and payment transactions. The Chinese central bank has previously urged the acceleration of its CBDC, for a push on its digital economy.

China’s digital yuan, as explained by the Director-General of the Institute of Digital Currency at the central bank, is a two-tiered system that will soon be replacing M0, Chinese yuan fiat in circulation.

Although China’s central bank governor Yi Gang has said that there is no timeline for the release of the CBDC, the project has made a series of advancements that will fast track its eventual launching. Wang believes the digital currency will present a new format in three aspects.

Multinational conglomerate Tencent-backed platform Meituan has been having discussions with the central bank’s CBDC research wing. Blockchain.News also previously reported that the Chinese transportation platform Didi Chuxing and the PBoC have reached an agreement to explore and develop the use of digital yuan in the transportation industry.