China’s Central Bank Digital Currency Research Institute and Chinese transportation platform Didi Chuxing have reached an agreement to explore and develop the use of digital yuan in the transportation industry. 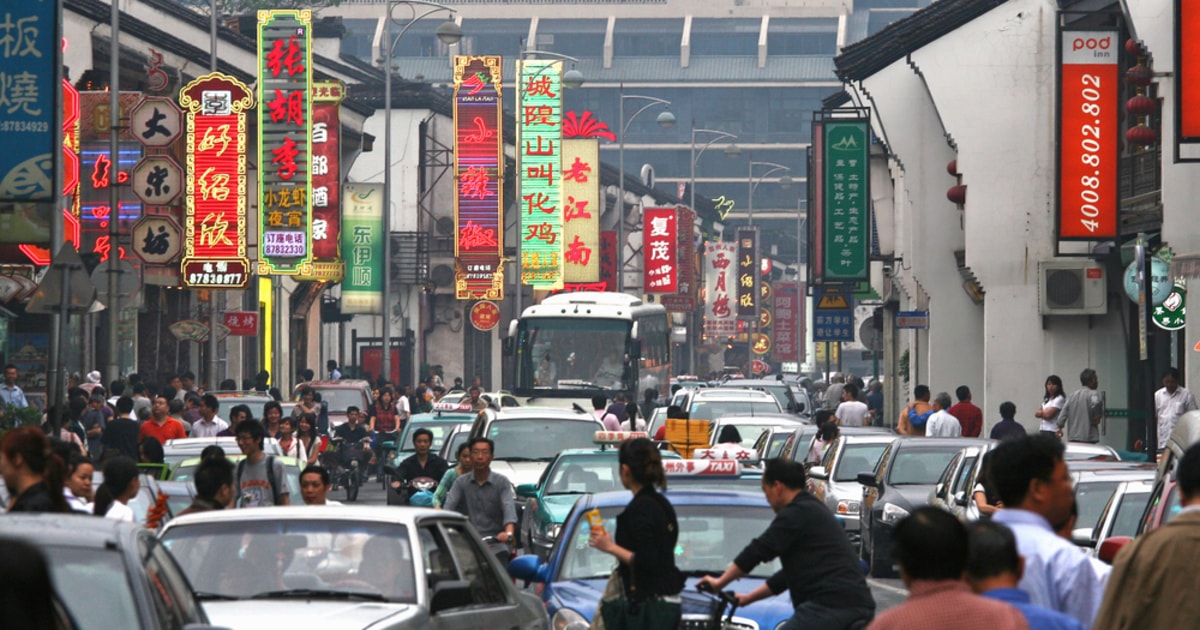 In a race to become the first country to develop a viable CBDC, China has gone full force into research, experimentation, and deployment of its digital currency.

Previously reported by Blockchain.News, Mu Changchun, the Director-General of the Institute of Digital Currency of PBoC introduced the two-tiered system that the CBDC will be running on and noted that commercial banks will be in the loop. He also highlighted that the CBDC is targeting cross-border payments and the M0 - which refers to the Chinese Yuan fiat in circulation.

The Suzhou municipal government employees have reportedly received 50 percent of their transportation subsidies for May in DCEP. The DCEP was issued to the employees by the nation’s four state-owned banks, including the Agricultural Bank of China, Industrial and Commercial Bank of China, Bank of China, and China Construction Bank. The employees were asked to download digital wallets developed by the banks to be able to receive their subsidies.

Boosting the digital economy in China

Ride-hailing app firm Didi Chuxing announced that the company would be working with the Chinese Digital Currency Research Institute to implement guidelines proposed by the central party government to improve financial services in the economy and integrate the digital economy into the current economy.

Xiao Gang, the former chairman of the China Securities Regulatory Commission stressed the importance of developing the digital economy in the country. Speaking at the 19th Pushan Lectures of China Finance 40 Forum, Xiao emphasized the urgency for a digital reform, saying that the boundaries of some products and services in the digital capital market are becoming blurred, and the current laws and regulations around digital currencies would not suffice.

Xiao suggested that more research into decentralization and information needs to be done and that the country would need to embrace new technologies and build business models to promote data connectivity.

In late May 2020, at the Thirteenth National People’s Congress held in Beijing China, the parliament passed a new civil code that protects the civil rights of inheritance, marriage, property, personality, and contract infringement. According to Lixin Yang, a professor at Renmin University of China, the civil code states that “When a natural person dies, the legacy is the personal legal property left by she/he.”