At the Thirteenth National People’s Congress held in Beijing China, the parliament passed a new civil code that protects the civil rights of inheritance, marriage, property, personality, and contract infringement. 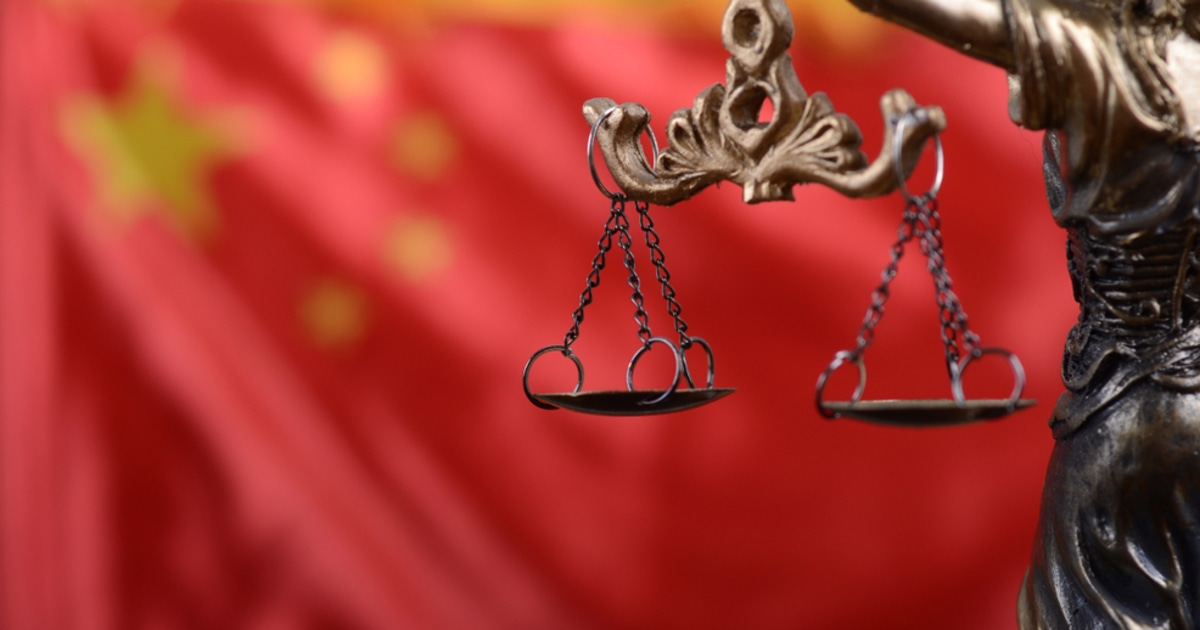 According to Lixin Yang, a professor at Renmin University of China, the civil code states that “When a natural person dies, the legacy is the personal legal property left by she/he.”

Dovey Wan, founding partner at Primitive Ventures took it to Twitter and said Bitcoin users should care more about their Bitcoin private keys, rather than the new law.

🤔 but I would rather my Bitcoin be protected by the key itself not the law tho , the problem with law is always enforcement not legislation

During China’s most important annual political event of the year, officials from around the country set the decision to impose a new national security law in Hong Kong. The annual event had come to an end and important decisions were made.

Stocks in the Asia Pacific region has slipped as investors have been monitoring the market’s reaction to the national security law that was approved for China’s semi-autonomous city.

While China’s international hub’s stocks slid, mainland Chinese stocks climbed higher during the afternoon on May 29.

Chinese officials are to consider a cross-border Asian stablecoin in Hong Kong, to facilitate a cross-border payment network between three Asian countries, and four currencies - China, Japan, South Korea, and Hong Kong. The world’s second-largest economy is aiming to build Hong Kong into an international financial center in the digital economy era.

Neil Shen, also known as Shen Nanpeng, member of the National Committee of the Chinese People’s Political Consultative Conference and managing partner of Sequoia Capital China has submitted five proposals to the two sessions this year. One of the proposals includes the innovation and technology development of the Greater Bay Area, which he has submitted consecutively in the past three years.