Former Chinese banker, Wang Yongli suggested that a push for digital currencies to substitute all currencies is needed to support monetary operation reforms. 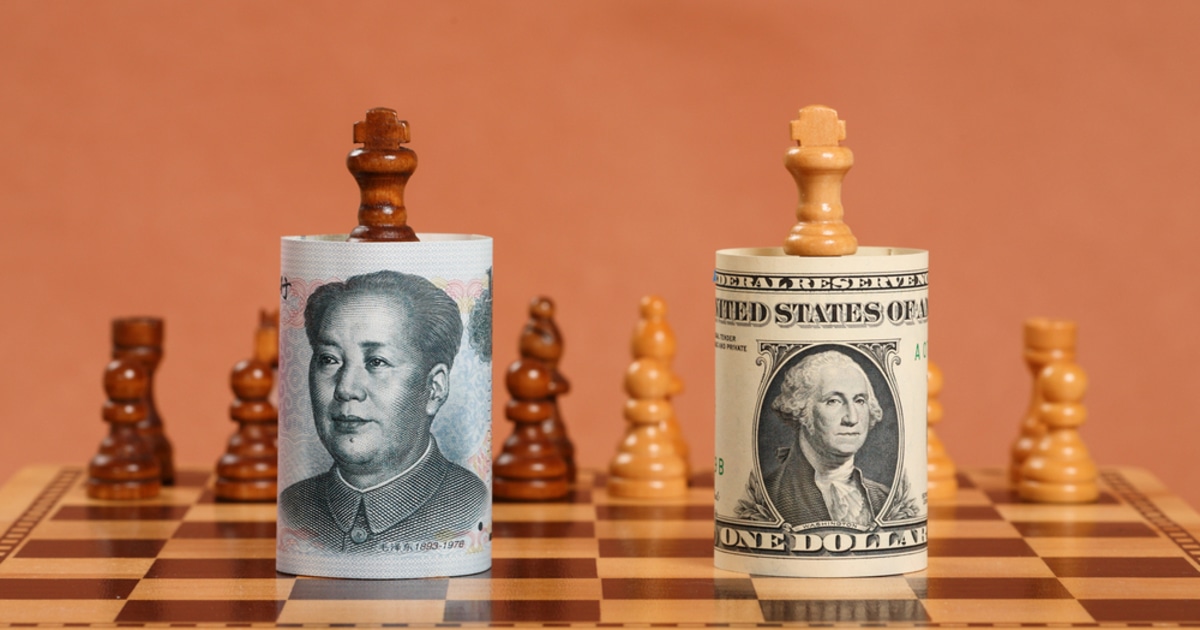 Wang, the Director of Haixia blockchain research institute and former vice president of Bank of China said that China’s central bank digital currency (CBDC), also known as its digital currency electronic payment (DCEP) should start with substituting cash in circulation, M0, but should not be confined to just this substitution.

The Chinese central bank, the People’s Bank of China (PBoC) has been looking into developing its CBDC since Facebook introduced a plan for its digital currency, Libra. In a race to become the first country to develop a viable CBDC, China has gone full force into research, experimentation, and deployment of its digital currency.

Mu Changchun, the Director-General of the Institute of Digital Currency at the PBoC introduced China’s CBDC as a two-tiered system, where commercial banks will also be in the loop.

Wang suggested that the DCEP “shouldn’t be confined to such substitution; otherwise, its market competitiveness could be problematic.” Wang further elaborated that the DCEP should be relied on to reshape monetary mechanisms.

Without causing a massive impact on the current financial system, there should be the possibility of the direct setup of exclusive “basic accounts” on the CBDC platform for all social entities. This would enable the central bank’s “omnipresent supervision” of digital currencies; and according to Wang, improve monetary policy effectiveness. The maintenance of monetary and financial stability could be guaranteed without the prevention of excessive issuance of money.

China’s DCEP is continually being tested

The Suzhou municipal government employees have received 50 percent of their transportation subsidies for May in DCEP. The DCEP was issued to the employees by the nation’s four state-owned banks, including the Agricultural Bank of China, Industrial and Commercial Bank of China, Bank of China, and China Construction Bank. The employees were asked to download digital wallets developed by the banks to be able to receive their subsidies.

Government institutions and committees were asked to sign DCEP issuance contracts with the state-owned banks in preparation for the currency to launch in May. A PBoC-based FinTech company was previously looking for blockchain and encryption experts in Suzhou, which has now been confirmed to be responsible for the research and development and the testing of DCEP.

Ride-hailing app firm Didi Chuxing announced that the company would be working with the Chinese Digital Currency Research Institute to implement guidelines proposed by the central party government to improve financial services in the economy and integrate the digital economy into the current economy.