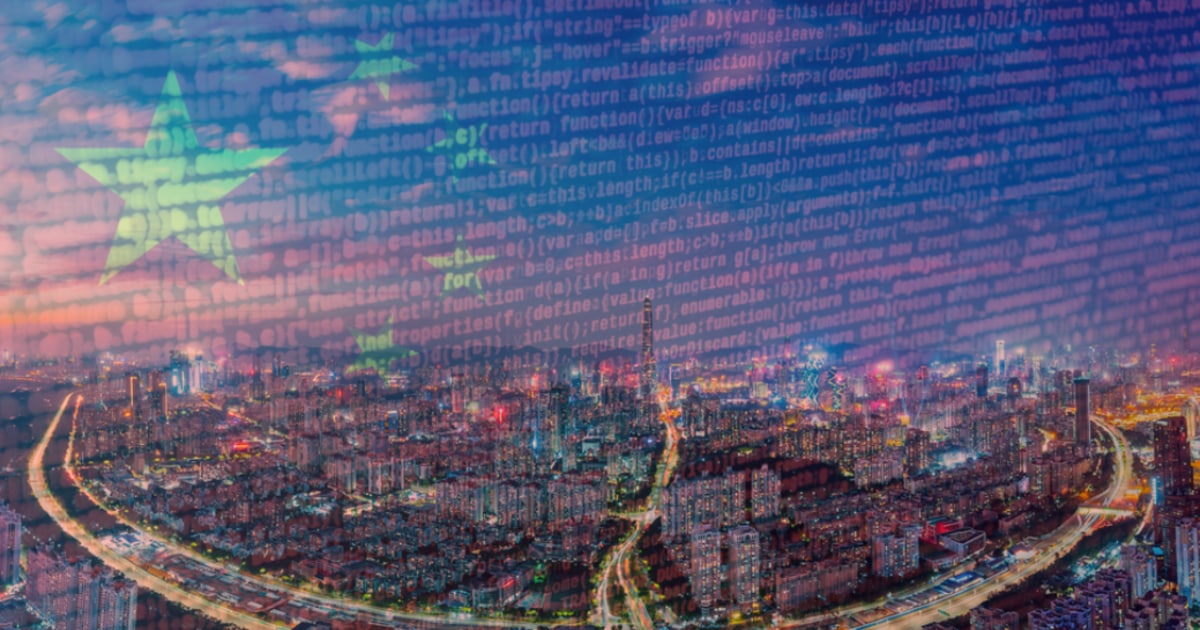 Governing entities in China, including the PBoC, China Banking Regulatory Commission, China Securities Regulatory Commission, and the Foreign Exchange Bureau came together to issue the official document for the proposal. The entities submitted their suggestions on financing the construction of the Guangdong-Hong Kong-Macao Greater Bay Area, focusing on global trade and finance.

The proposed blockchain-based platform would enable participating banks to securely share cross-border trading information through a reliable source. Blockchain technology was considered, as its decentralized feature that removes the need for third-party intervention when information is traded between members, enabling higher security.

The report also mentioned the support of innovative technologies including blockchain, big data, and artificial intelligence (AI) in the Greater Bay Area. The central bank’s report added that the new financial technology (FinTech) developments would also include facilitating more efficient electronic payments in Renminbi in Mainland China. Non-banking financial institutions will be supported for their expansion plans in Hong Kong and Macao.

China Construction Bank’s updates of blockchain platform after $50B transacted

CCB announced the release of “BCTrade 2.0,” focusing on digitizing trade and financial services between 54 domestic and overseas CCB branches and 40 external organizations. Reported by Xinhua news, these organizations include state-owned banks and foreign banks.

Starting in 2017, CCB’s project claimed to be the first to use blockchain for domestic letters of credit, forfaiting and international factoring. In March this year, CCB announced that the blockchain was responsible for the 200 billion yuan transacted in 2018 with 40 domestic and financial participants involved.

The platform allows trading and financing activities, including accounts receivable and trade financing. Aiming to provide a regulatory system for trade finance and to enable real-time monitoring of financial activities, the second version of the blockchain was publicly announced after having reached 360 billion yuan in transaction volume. Ji Zhihong, the Vice President of CCB said that the “distributed storage, transaction traceability, and non-tamperability" characteristics of blockchain are highly compatible with trade finance.