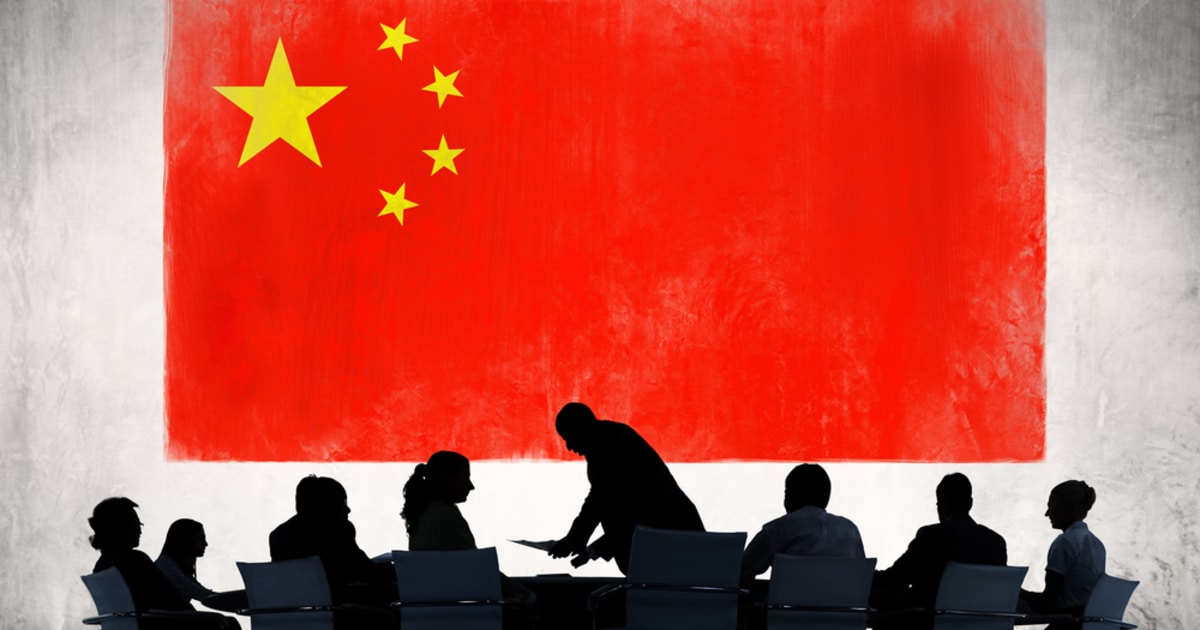 As Sina reported, the main takeaway from the meeting was said, “It’s necessary to strengthen the application of regulatory science and technology, actively use big data, artificial intelligence (AI), cloud computing, blockchain, and other technologies to strengthen the construction of digital supervision capabilities.”

China’s 2019 blockchain zone development report placed the city of Loudi at 17th among domestic blockchain zones. With a total of 788 blockchain enterprises established in Hunan, a few of the industry-leading enterprises include Shareslink, Hyperchain, Incite Data, and Shenzhen Defang Technology.

Blockchain and AI for cross-border financing

China is researching the application of blockchain technology and artificial intelligence in cross-border financing, with a focus on risk management.

Lu Lei, the deputy head of the State Administration of Foreign Exchange (SAFE) in China, said that there are plans to use blockchain and AI for cross-border financing after Facebook announced plans for its Libra stablecoin.