Cardano’s second developmental phase, Shelley has been successfully launched, the hard fork was successful in transforming Cardano into the Shelley era from Byron. 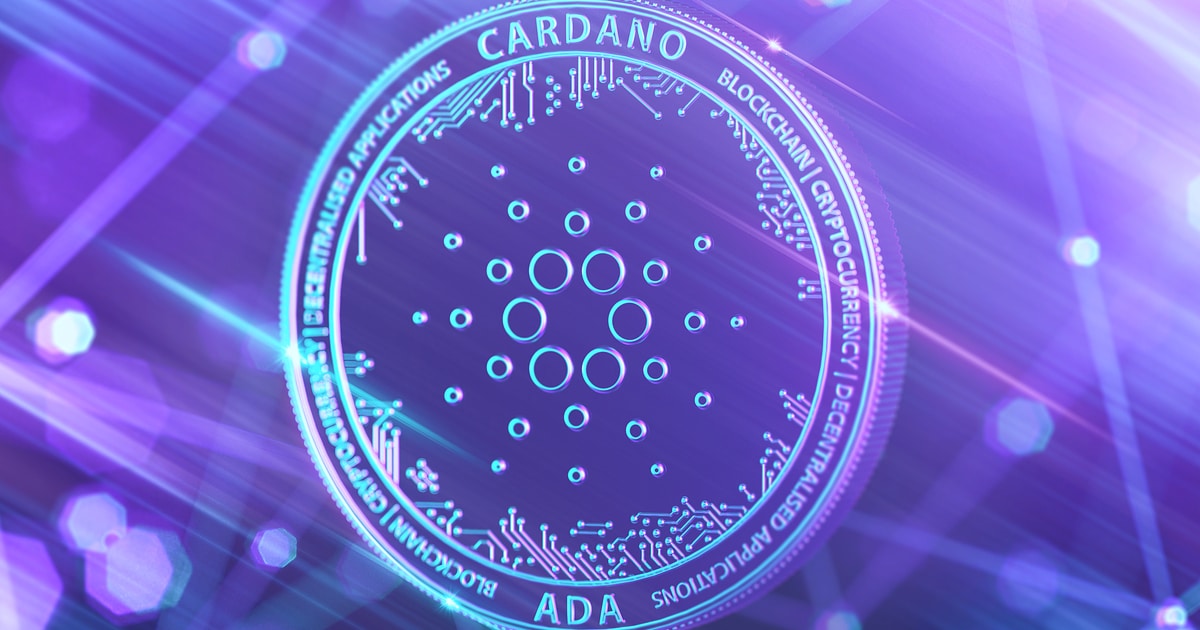 The hard fork took Cardano from its Byron era to Shelley, to enable the network to become more decentralized and autonomous. As Cardano has officially entered into the Shelley era, IOHK CEO and Cardano founder Charles Hoskinson said in excitement:

“It was an amazing moment, it all worked, and immediately after, we already saw transactions being pushed to the chain. [...] We are in the Shelley era.”

The engineers on the Cardano team went through an exhaustive 72-hour burn-in of going through all the checklists before the hard fork. Hoskinson said:

According to Hoskinson, Cardano has received a lot of discouragement in the past. Responding to those criticisms, he said:

Addressing stake pool operators, with every block made and signed, Hoskinson said that is a testimony to the Cardano network. “You’re now part of something that’s going to be around for many decades, hopefully longer than I am. Long after I’m dead I’d still like to see Cardano still here. [...] You’re all part of one long unbroken chain that will eventually become the world’s financial operating system.”

No more forks after Shelley

IOHK CEO Charles Hoskinson mentioned that there will be no more hard forks after Shelley. However, there will still be new protocols after the Shelley era to be implemented.

Cardano will be continuing to rolling out native assets, smart contracts, and overlay protocols, amongst other new capabilities. Hoskinson added that the Shelley hard fork will be the last time Cardano will see an upgrade “this profound”.

Cardano’s Goguen era, which marks the next period after Shelley, will be the era of implementing smart contracts and enabling decentralized applications (Dapps) on the network. The Goguen era is Cardano’s third development phase, which is expected to start in the third quarter of 2020 with the release of its testnet. Cardano’s last phase is Voltaire.