Cardano’s Goguen era, which marks the next period after Shelley, will be the era of implementing smart contracts and enabling decentralized applications (Dapps) on the network. The Goguen era is Cardano’s third development phase, which is expected to start in the third quarter of 2020 with the release of its testnet. 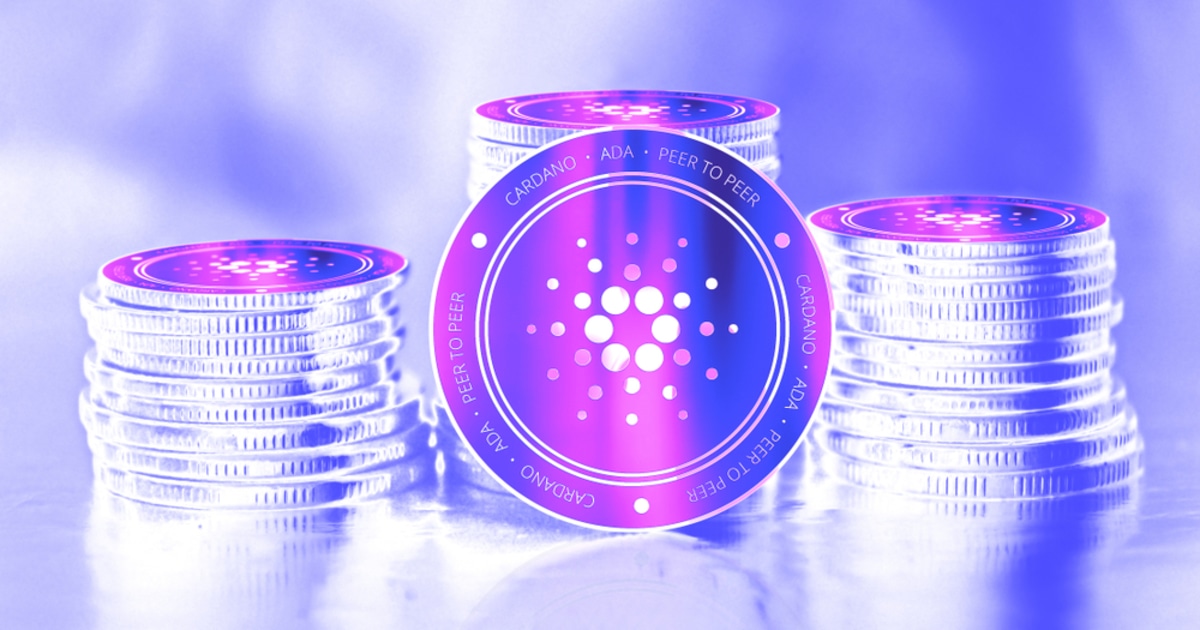 Cardano’s second development phase, Shelley, is expected to go through a hard fork on July 29. At the Cardano Virtual Summit: Shelley Edition, Cardano’s product manager Nebojsa Vojvodic introduced the key elements of Goguen, the next chapter in Cardano’s development.

The Goguen era will be focusing on building a versatile global social and financial operating system where users could build solutions around application domains including for areas such as supply chain, track and trace medical records, identity, voting, managing census, property registration. This would also include a lot of applications between peer to peer systems and traditional finance payments systems.

Goguen is primarily a service platform, and Vojvodic emphasized the focus on user experience and the utility of building a user-friendly application. He added that it was a challenge to create a system that can be seamlessly integrated into existing applications, especially those off-chain.

Charles Hoskinson, the founder, and CEO of IOHK, said in his YouTube video that to demonstrate Cardano’s unique multi-asset standard, he will issue Kanye Coin, and the circulation will be 1 token for each vote that Kanye gets in the upcoming US presidential election.

What’s next after Shelley and Goguen?

Part of Cardano’s goal is to become a fully decentralized system. IOHK has been working hard to push out the Goguen phase, which is then followed by two other phases, Basho and Voltaire. The Basho phase will be based on improving scaling issues, and Voltaire will be based around governance.