When is the Cardano Shelley era coming?

The blockchain engineering company behind Cardano, Input-Output (IOHK) announced in a blog post that the Shelley code was successfully implemented in Cardano’s mainnet. This announcement marks the biggest upgrade to the Cardano blockchain so far, with the deployment of the Shelley code confirmed to have been successfully released on the mainnet on June 30. 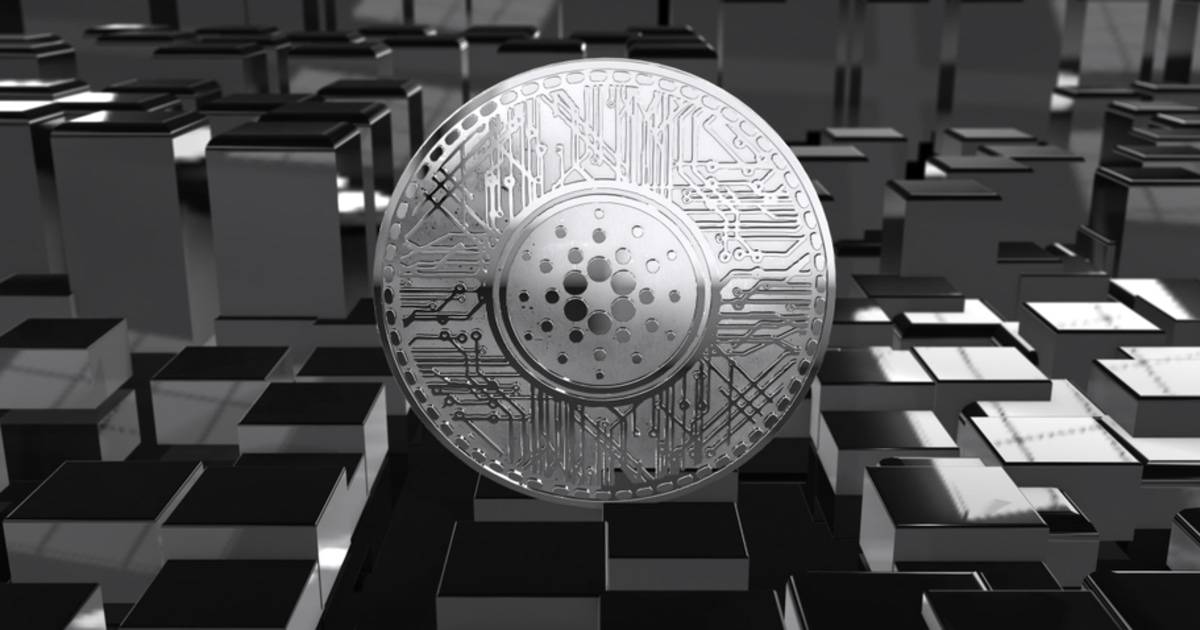 According to IOHK, Cardano is taking a step closer to full decentralization, and participants on the network will be able to interact with the mainnet from July 7. Holders of the Cardano cryptocurrency, ADA can transfer their funds to the upgraded Shelley wallet, for staking rewards on the mainnet. These announcements were made prior to the Cardano Virtual Summit, held on July 2-3, 2020.

Cardano describes itself as a third-generation blockchain platform, aiming to significantly improve shortcomings of the first generation, Bitcoin, and the second generation, Ethereum, including smart contracts.

Starting off the Cardano Virtual Summit, Charles Hoskinson, the CEO of IOHK and co-founder of Ethereum gave an introductory speech to kick off the virtual event.

Cardano released a detailed outline of how it will implement its smart contracts using the extended unspent transaction output (UTXO) model. Referring to the update made to Cardano, Hoskinson said, “we found that the things that go on the blockchain are important as things that are off the chain.” He further added that the listing experience and for issuing Cardano will be “beautiful and easy.”

Cardano went through a hard fork on February 20, which switched the mainnet from the original consensus protocol Ouroboros Classic to Ouroboros BFT, which is a slimmed-down version of the protocol in preparation for the switch to Praos. Ouroboros Praos is another milestone for Cardano, as major steps and advances were taken with the implementation of this proof-of-stake consensus protocol.

The previous two consensus protocols, Ouroborus Classic and Ouroboros BFT allowed users to calculate who the next block leader would be. This would create a significant security loophole, where bad actors would be able to know who to attack, possibly with a distributed denial-of-service (DDoS) attack. However, Cardano’s new consensus protocol Ouroboros Praos provides a major security advantage, by not making this information public, only the next block leader would know of his or her position, making it harder for bad actors to attack, not knowing who to target specifically.

Hoskinson emphasized that users should not suffer when mistakes are made on the technical side, but rather, the protocol should protect users from attackers.

Charles Hoskinson said in a press release shared with Blockchain.News:

“The community has always been central in the development of Cardano, so we’re excited to be entering a new phase of the blockchain, with users more able than ever to participate in and shape the network.”

Prism: A decentralized digital identity system without the government involved

According to Hoskinson, the teams behind Cardano realized early on that value and assets “were not enough,” and since presented Atala Prism, a decentralized identity management system. Prism is an additional product member of the Cardano ecosystem and aims to provide “unbanked” people a blockchain-based economic ID and boosting consumer data privacy and security with “self-sovereign” digital identities. 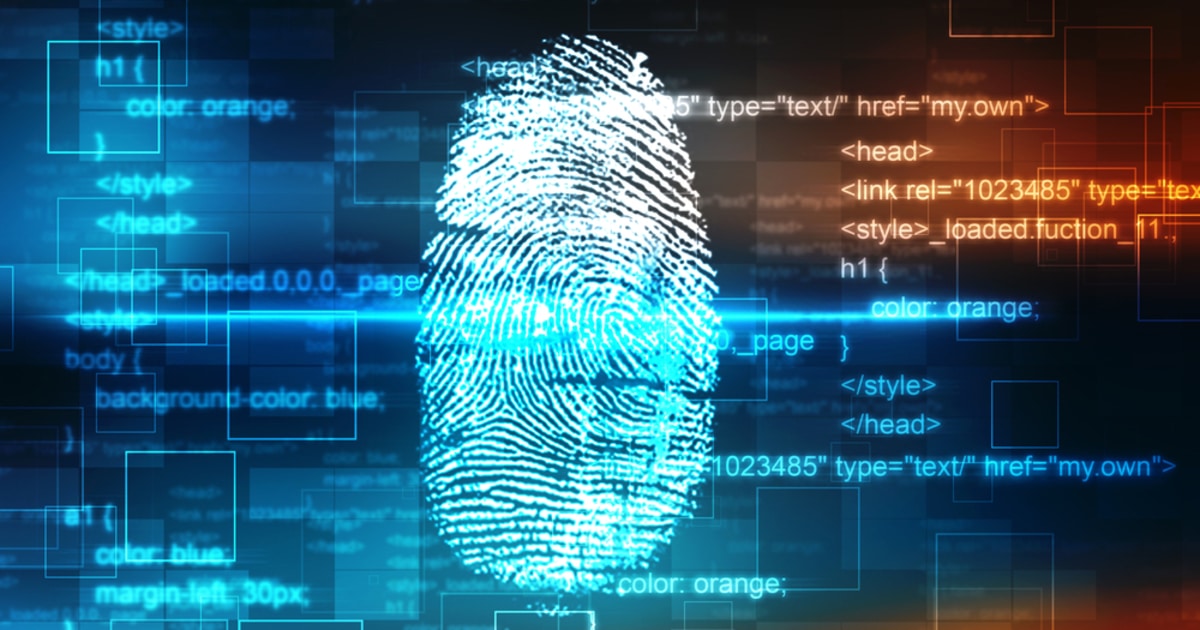 As BigTech intermediaries usually are able to access, store, and share personal data, Prism aims to combat the growing issue of cybersecurity and data privacy risks. Prism enables users to be able to create and control their own digital identities without third parties, intermediaries, or government parties involved.

Prism could operate in regulated environments, as a platform for all kinds of medical records to be used in the supply chain and to identify people and to determine whether counterparties are credible to work with. IOHK has been exploring cross-blockchain standards, CSS, HTML, and built a framework on top of Cardano. Prism will have authenticated addresses, for people to withdraw funds from those authenticated accounts, and will also satisfy the Financial Action Task Force (FATF)’s Travel Rule.

The future of Cardano: Full decentralization and the “Voltaire era”

IOHK recently announced that it is launching a technology ecosystem fund—cFund, with Wave Financial Group, with investments made globally with a typical size of $250,000-$500,000. In partnership with the crypto asset management fund Wave, the fund will total in $20 million which will provide money for companies and projects in the Cardano ecosystem. IOHK will be committing to half of the fund, $10 million, while Wave will be raising the other half.

Hoskinson spoke briefly about the “Voltaire” era of Cardano, which has the goal for the Cardano network to become truly decentralized, which requires the distributed infrastructure introduced in the Shelley era. Hoskinson added:

“The Voltaire testnet, launching along with Shelley, will get funding that they need, grow the voting mechanics, get funding where it needs to go.”

Cardano expects the future of the network to be in the hands of the community, “who will have everything they need to grow and evolve Cardano from the secure, decentralized basis established by IOHK,” according to the Cardano roadmap.