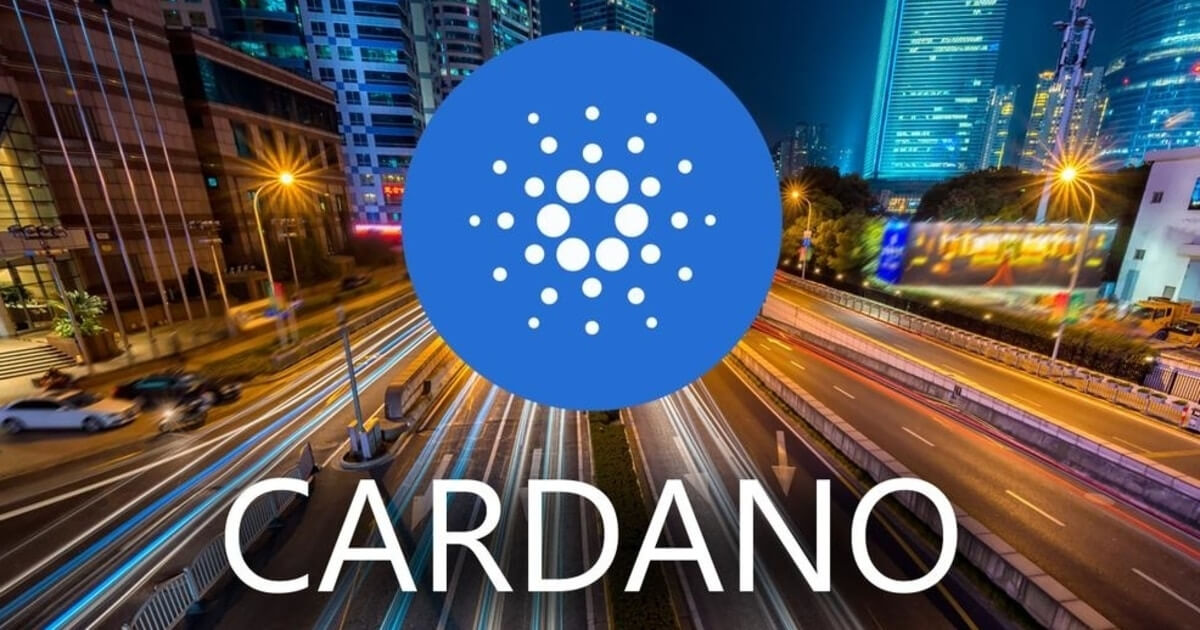 Cardano (ADA) has released a detailed outline of how it will implement its smart contracts using the extended UTXO model. The file was shared on founder Charles Hoskinson’s Twitter feed on Jan. 27.

The smart contract implementation is vital to the upcoming Goguen update.

Two popular types of record-keeping models in modern blockchain networks are the UTXO model and the Account/Balance Model.

UTXO stands for ‘unspent transaction output’. It is the output of a transaction that a user receives and is able to spend in the future as it is ‘unspent’. UTXO primarily helps to organize a blockchain ledger so that funds cannot be spent twice.

The Bitcoin blockchain works on the principle of a UTXO model and was first developed by Satoshi Nakomoto, although it is not mentioned in the original Bitcoin White Paper. In Bitcoin, each transaction is based on the concept of outputs and inputs which represent specific amounts of Bitcoin. A user’s wallet keeps track of a list of unspent transactions associated with all addresses owned by the user and the balance of the wallet is calculated as the sum of those unspent transactions. The original Bitcoin script relied heavily on UTXO to check wallets for sufficient funds when a transaction was requested.

Ethereum’s blockchain uses the Account/Balance model. This model is the same as a typical bank with the bank tracking how much money each debit card has, and when we need to spend, the bank checks the record to see how much money is left and if it is sufficient for the transaction.

According to the research, “Ethereum chose the account model explicitly to  facilitate more expressive smart contracts. On the other hand, Bitcoin chose UTXO for good reasons, including that its semantic model stays simple in a complex concurrent and distributed computing environment.”

Cardano’s proposed EUTXO (Extended UTXO) will be a combination of both models to potentially have “expressive smart contracts while keeping the semantic simplicity of the UTXO model.”