Cardano’s Shelley Hard Fork Countdown Has Begun, Tests Have Been Positive So Far 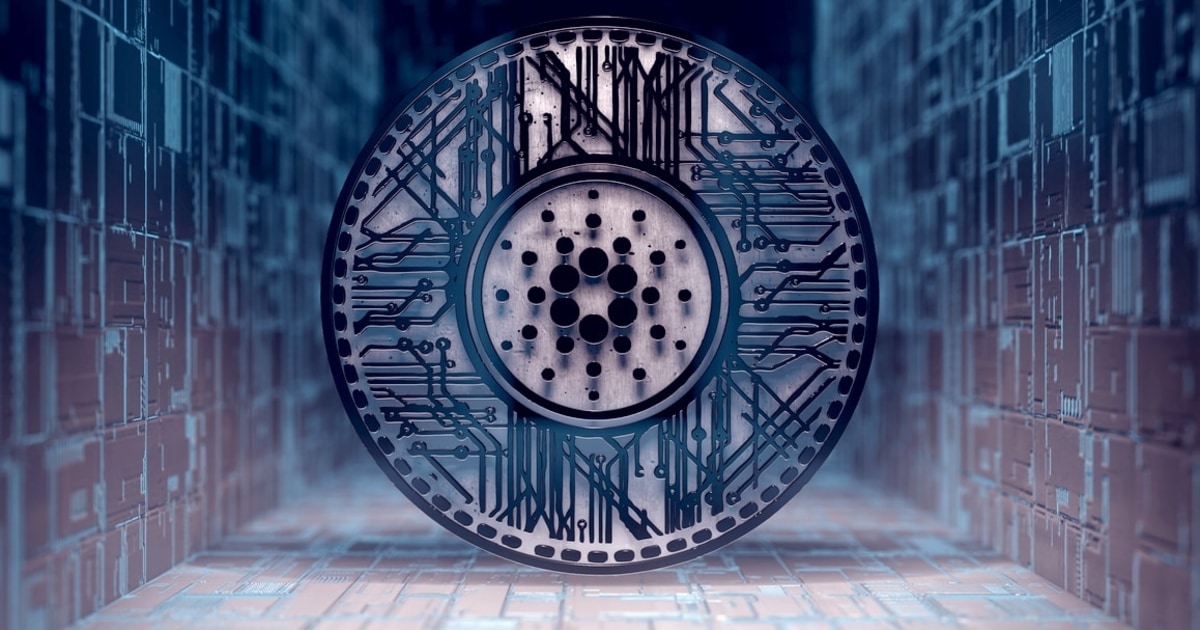 The countdown for the long-awaited Shelley hard fork on Cardano’s main network has begun and will take five days, as scheduled on July 29. Hoskinson said:

“Cardano began in 2015 as a dream. We wanted to build something that could deliver the promises that Bitcoin had back in 2009. Not as an experiment, but as a system that could evolve over time to meet the needs of billions of people and provide an economic identity to those billions of people. With power pushed to the edges, always getting more decentralized and always getting faster, more capable, and ultimately better for us all.”

The hard fork will take Cardano from its Byron era, to Shelley, which will enable Cardano to be more decentralized. The Shelley code was confirmed to have been successfully released on the mainnet on June 30. At the time of the hard fork, Cardano will remain with the Ouroboros Byzantine Fault Tolerance consensus, while the staking would begin on August 18, along with the block creation from stake pools.

Hoskinson mentioned that the engineers on the team would be conducting an exhaustive 72-hour burn-in to go through all the checklists before the hard fork. He added, “If all goes well, the update will be endorsed, the fork will occur without delay or disruption on the 29th.”

According to the Cardano founder, the tests seem to be going well, and the hard fork will most likely take place on July 29. Hoskinson reflected, “This is in many ways a small step towards that vision, and in other ways, it’s a giant leap forward because unlike every other update in the history of the project, we are now moving from a static and federated system to a dynamic and decentralized system. Our community has proven beyond a reason of doubt over the last six months that they are well more than capable of taking custody of this dream, and taking it to the next level.”

Cardano will be continuing to rolling out native assets, smart contracts, and overlay protocols, amongst other new capabilities. Hoskinson added that the Shelley hard fork will be the last time Cardano will see an upgrade “this profound.” He stated:

What happens after the Shelley hard fork?

Cardano’s Goguen era, which marks the next period after Shelley, will be the era of implementing smart contracts and enabling decentralized applications (Dapps) on the network. The Goguen era is Cardano’s third development phase, which is expected to start in the third quarter of 2020 with the release of its testnet.