Crypto entrepreneur and world-famous R&B and hip-hop singer Akon has announced that he will be endorsing Brock Pierce’s presidential election campaign and joining the crypto venture capitalist’s campaign team.

The Grammy-nominated artist is enthusiastic about this new partnership and will be serving as the chief strategist for Pierce’s campaign this election year. US Presidential election day is to be held on Tuesday, November 3 this year.

Brock Pierce’s announcement to run for president means big things for the crypto industry, as the former child star is a prominent influence in the world of technology and cryptocurrency. Being a huge entrepreneur himself, Brock Pierce has a track record of building companies up from scratch. In 2018, the former actor of Disney film “The Mighty Ducks” even made it onto Forbes list for wealthiest crypto investors in the world. According to a report by J.D. Durkin, the Bitcoin (BTC) billionaire disclosed his intentions behind running for president, during his campaign announcement:

"Entrepreneurs are essential to the rebuilding of this nation that we love, and I'm running in this race because I know that together we can help build a pathway towards the rebirth of the America we love so much."

Brittany Kaiser, known for being the official whistleblower behind the Cambridge Analytica scandal of Facebook that erupted and helped the Trump campaign in 2016, touted Brock Pierce’s horn and said that it was “a breath of fresh air to have someone who has spent their life really understanding technology” running for President of the United States. A strong blockchain advocate, Kaiser vouched for Pierce and said that the crypto entrepreneur not only understood how to improve systems to make them more effective, but he also had a unique vision for creating a more inclusive, wholesome political platform.

Both Brock Pierce and Akon are happy to be collaborating for the crypto venture capitalist’s Presidential election run. 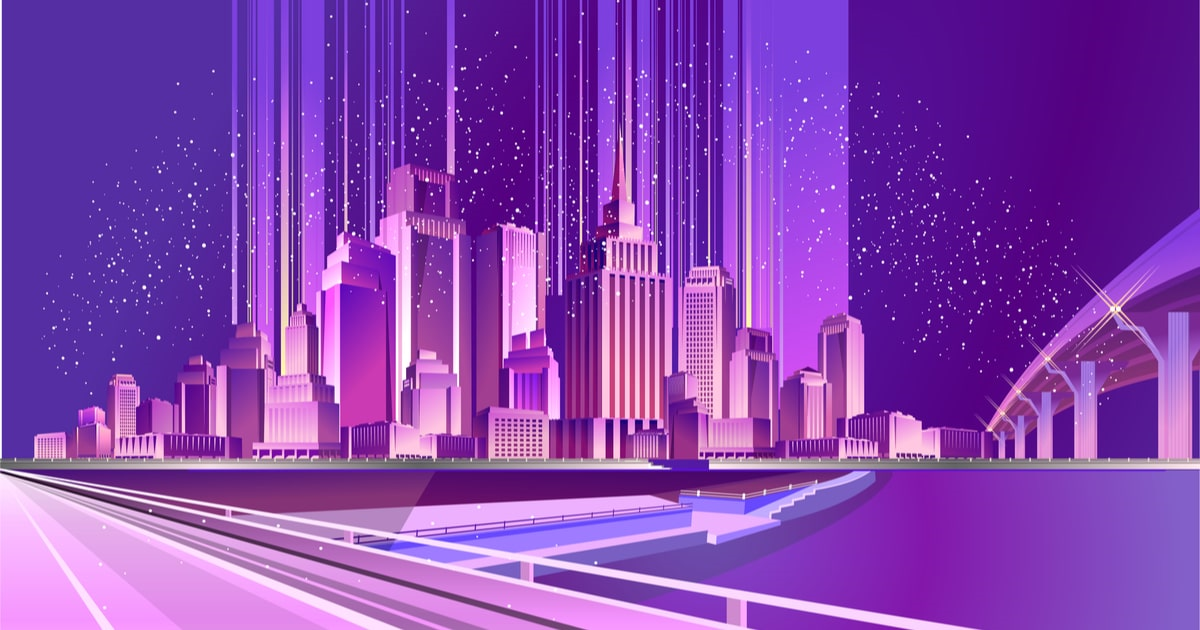 Akon, a huge crypto entrepreneur himself who is currently working on a massive crypto project in Senegal, seems to be the perfect chief strategist for Pierce, as they both have similar visions for crypto’s future. The Grammy-nominated singer and crypto philanthropist has been actively building a futuristic crypto city in Senegal. The crypto-run city, dubbed “Akon City” is to run on its full-fledged official cryptocurrency Akoin, as per the whitepaper released by Akon. Akon City will include a mall, a complex, a police station, residential units, hotels, a police station, a hospital campus, and more.

‘I Have a Dream’ - Akon and Brock Pierce

The addition of Akon to Pierce’s presidential campaign run may mean huge things for the cryptocurrency industry, as the spotlight will most definitely shine on digital assets and the benefits of blockchain for the advancement of world economy.

In speaking about his newly appointed position as chief strategist for Brock Pierce, Akon affirmed that Brock Pierce is a “real people’s person and he doesn’t operate between party lines.” He also said that both Pierce and he had the “same dream of pushing America forward for everyone without showing favoritism to one particular base.”