US President Donald Trump’s campaign app “Official Trump 2020 App” raised a lot of skepticism, as it has been uncovered that the election app has collected massive amounts of sensitive information on his voters. 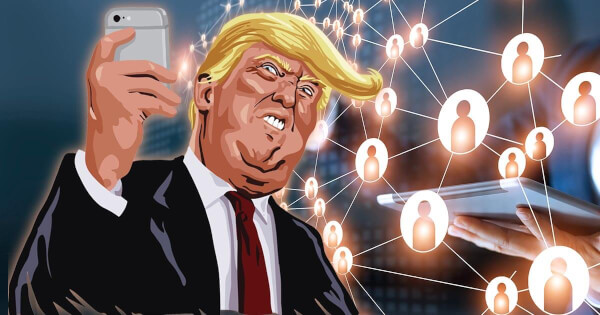 Official Trump 2020 App collects sensitive personal details such as Device ID, call information, and Bluetooth pairing. The app also endorses Trump’s campaign strategy, which seeks to collect the cellphone number of each voter. This means that the Official Trump 2020 App makes considerable permission requests that enable its access to a user’s location, phone identity, and even control over the handset’s Bluetooth function. Trump draws his inspiration for creating his app from India’s very own political figure, Narendra Modi.

At the time of writing, the Official Trump 2020 App has been downloaded approximately 780,000 times.

According to MIT Technology Review, the articles, messages, and announcements that run on Trump’s personalized app have no named authors. They also mainly use sources such as government press releases and tweets from Trump’s own supporters and White House staff as fact check standards.

Brittany Kaiser, co-founder of a digital intelligence startup, stated in an interview that blockchain technology could be the ultimate solution in addressing data protection issues.

She stated, “In my opinion, it’s really blockchain tech and blockchain entrepreneurs that are going to solve a lot of problems of the data protection crisis.”