The British Army became the latest victim of crypto scams engulfing the market after hackers breached its YouTube and Twitter accounts on July 3. 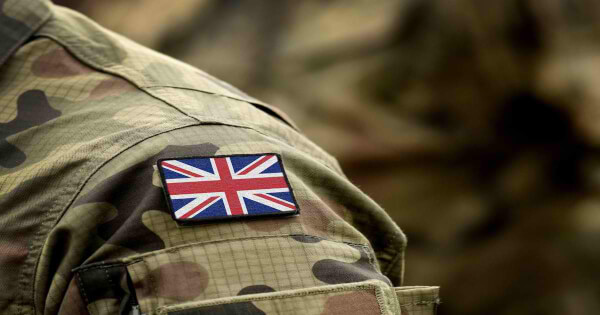 Despite regaining control, the army’s accounts were used to post non-fungible tokens (NFTs) and cryptocurrencies after being briefly hacked. The British Army tweeted:

“Apologies for the temporary interruption to our feed. We will conduct a full investigation and learn from this incident. Thanks for following us and normal service will now resume.”

Following the breach, various NFT posts were made on the British Army’s Twitter feed, which had been renamed Bapesclan.

On the other hand, the hackers changed the army’s YouTube account to Ark Invest and shared crypto videos.

With 177,000 subscribers on YouTube and 362,000 followers on Twitter, the hackers wanted to capitalize on the army’s large following, but their plans were thwarted, and investigations are underway.

The Ministry of Defence stated:

“The breach of the Army’s Twitter and YouTube accounts that occurred earlier today has been resolved and an investigation is underway. The Army takes information security extremely seriously and until their investigation is complete it would be inappropriate to comment further.”

It was later established that Graham Ivan Clark was the teenage hacker behind the Twitter hack after he pleaded guilty in a Florida court, Blockchain.News reported.

Despite the percentage of crypto transaction volumes used for crime reduction, more needs to be done to stem scams in this sector, given that hacking is becoming rampant.