United Arab Emirates-based cryptocurrency exchange BitOasis announced on Sunday that it has laid off nine employees as part of its cost-cutting plan. 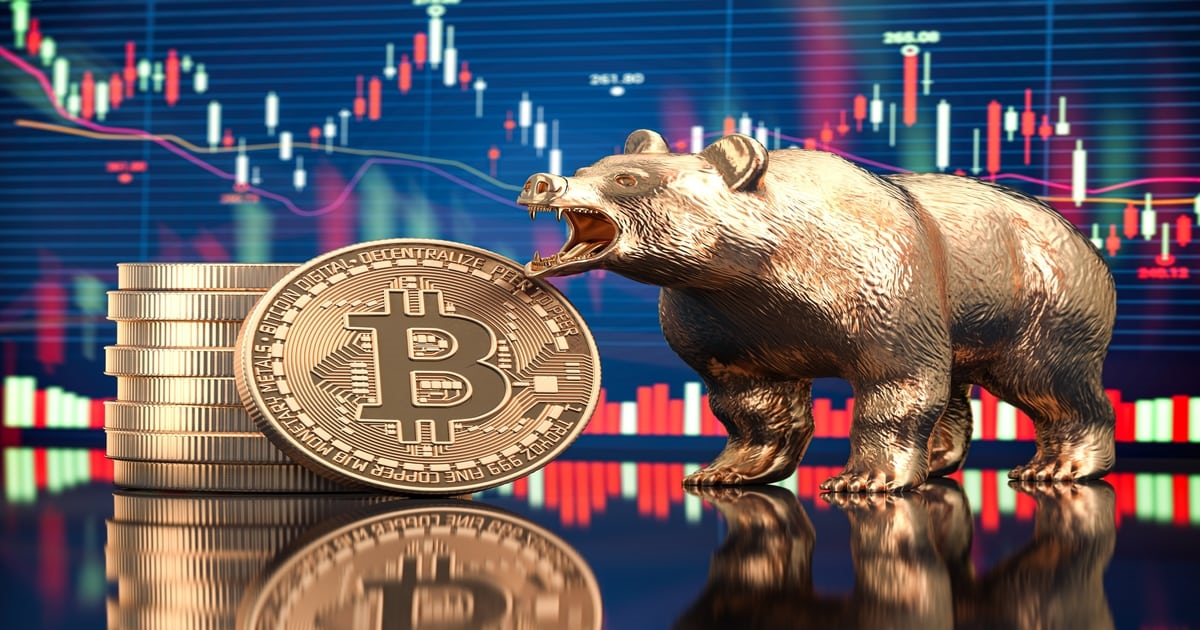 The firm stated that the job cut represented about 5% of the company's workforce.

Founded in Dubai in 2015, BitOasis has continued to serve English and Arabic-speaking users in the Gulf region.

In 2021, the Financial Intelligence Unit of the UAE Central Bank approved BitOasis to operate a Multilateral Trading Facility at the Abu Dhabi Global Market – an international financial centre (IFC) located in the capital city of the United Arab Emirates – and was registered as a Virtual Asset Service Provider. The firm is the leading Virtual Asset Service Provider (VASP) by traded volume in the UAE.

BitOasis has become the latest firm in the sector to announce massive layoffs amid the ongoing downturn and market turmoil. In recent months, the job market has been rough, especially crypto firms have experienced many struggles to sail through a winter that has witnessed prices plunge drastically.

Overall economic inflation and staked Ethereum have contributed to the latest crash while lending platform Celsius Network pointed to have triggered the mess.

Last week on Monday, June 13, Bitcoin price dropped below $24,000, a harsh incident that prompted crypto firm Celsius to halt withdrawals and transfers. The woes facing Celsius contributed to more pain to a market that was already adversely affected after the collapse of the $60 billion stablecoin venture Terra. Celsius was an investor in Terra and was affected by the TerraUSD and Luna crash.

Last week saw a massive fall in crypto prices and fear among investors who started selling off their assets in masses.

The prices of major crypto like Bitcoin and Ethereum dropped by over 70% from their peak values. The total crypto market valuation plunged below $1 trillion, a massive drop from its peak valuation of over $3 trillion.

The recent crypto crash has led several firms to slash their payrolls, while a small few others are focusing on increasing their investments.

Last week, Coinbase announced that it was laying off 18% of its staff, which means the firm fired about 1,100 employees from full-time roles. Crypto firms like BlockFi, Robinhood, Crypto.com, and many others also recently announced significant layoffs.

The current job cuts envision another extended crypto dip and lead to fundamental shifts. A rebound could take several months or years.