Nexo AG has released a Letter of Intent showing its potential interest in the possible acquisition of certain assets of crypto firm Celcius Network LLC and Celsius Lending LLC. 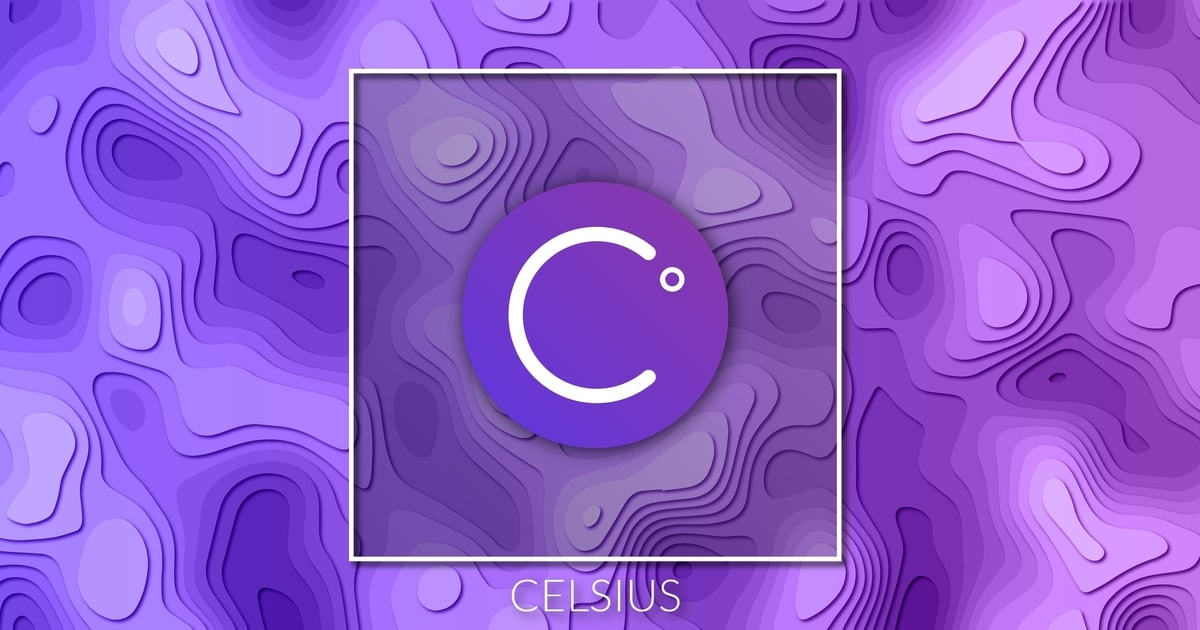 In the letter, Nexo, a major cryptocurrency lending platform based in Switzerland, stated that the company, its partners and affiliates are interested in acquiring "certain remaining qualifying assets, mainly collateralized loan receivables secured by corresponding collateral assets, brand assets and customer database of the business".

The proposal is a non-binding bid. The letter noted that the offer is valid until 4:30 a.m., UTC (Coordinated Universal Time) on Monday, June 20, unless accepted or rejected by the seller or withdrawn by the buyer before that time.

This comes following the crypto lending platform's Monday announcement to pause all withdrawals and transfers between accounts due to extreme market conditions.

“In service of that commitment and to adhere to our risk management framework, we have activated a clause in our Terms of Use that will allow for this process to take place,” the official company blog reads.

Celcius has not replied to Nexo's interest yet.

The platform, one of the biggest crypto lenders, said customers can continue to accrue rewards during the pause in line, reiterating that the network is “taking necessary action for the benefit of our entire community in order to stabilize liquidity and operations while we take steps to preserve and protect assets,” the blog post added.

Reportedly, up to 50,000 Ethereum (ETH) and 3,500 Wrapped Bitcoin (WBTC) were being moved to an address located in FTX a few hours ago before the suspension, according to an alert citing King Data's Etherscan. The transfer is worth around $63.64 million and $86.499 million respectively based on the current price.

The announcement has come during one of the many bumpy weekends in the crypto market. Crypto space was suffering from multiple bearish events recently, including the collapse of LUNA and UST events.

According to the latest announcement, the Celsius token (CEL) once tumbled 60% within an hour, reaching the bottom at $0.1554. It is now trading at around $0.1883 during the Asia trading section.

Furious sentiments are being shared among investors, some customers are blaming Celsius for having no response to the request of withdrawing tokens and questioning its reserve if it might result in bankruptcy.

Some market participants are now concerned about the ability of the firm, the New Jersey-based crypto lending platform, to meet its long-term debts and other financial obligations. Celsius is known in the past to have made its name by offering above-average interest rates on deposits.

According to Blockworks, Celsius was valued at $3.35 billion when it closed its “oversubscribed” Series B financing to $750 million last November. The company had processed $8.2 billion worth of loans and had $11.8 billion in assets, its website showed.

In April, Blockchain.News reported that the Network has stopped paying interests to unaccredited investors, meaning new retail investors are not able to earn interests by joining its program.

The network remains full of uncertainty ahead in recovering its price and winning confidence among investors.

-With the assistance from Nicholas Otieno-