Bitcoin Soars To New ATH, With the News That Morgan Stanley Set to Bet Big on BTC

The first-ever digital currency, Bitcoin (BTC), has soared to a new all-time high (ATH) at $49,125.11 at the time of writing, following a 2.5% growth in the past 24 hours according to CoinMarketCap. Bitcoin continues to retest new highs this year, setting new paces at every turn, as fueled by tons of bullish news on its journey to mainstream adoption. 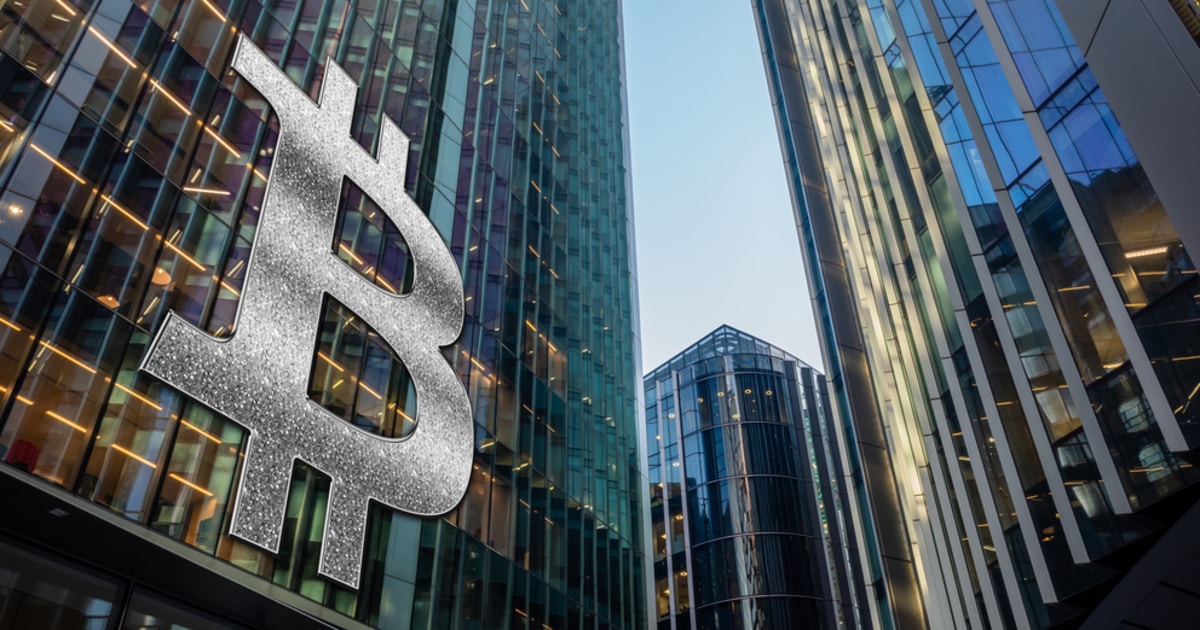 The new rally Bitcoin is charting was apparently fueled by the news that Counterpoint Global, a unit of Morgan Stanley Investment Management with $150 billion assets under management is considering Bitcoin investment. As reported by Bloomberg citing people familiar with the matter, Counterpoint Global is currently exploring whether Bitcoin is a suitable investment for the firm.

Morgan Stanley is an investment banking juggernaut with many institutional clients in its portfolio. A move to directly adopt Bitcoin may be a new turning point for the premier cryptocurrency unto the attainment of its mainstream adoption stride. Morgan Stanley is currently holding about 11% stake in Bitcoin laden MicroStrategy Incorporated, a business intelligence firm that is known for its big Bitcoin investment.

Bitcoin is Currently Backed By Tesla, Others

The institutional adoption of Bitcoin was taken to a new height recently when the news of electric vehicle maker Tesla, investing $1.5 billion in Bitcoin filled the air. Many might say they saw the Tesla bet coming with Elon Musk openly declaring his love for the digital currency prior to that time.

The Tesla move consolidated the stack-up of Bitcoin by other institutions like Grayscale Investment, as well as the backing by Paypal Holding, and Square Inc amongst others. Expectations abound that the more big firms invest in Bitcoin, the more the chances are for others to make a similar move as their actions are bound to de-risk owning the asset by public companies.

3 Ways Biden Can Be Friendly With China