Bitcoin is Outperforming its 2016 Post-Halving Bull Run That Triggered the Record-High of $20,000

New data from ChartsBTC reveals that the Bitcoin (BTC) trend in 2020 is outperforming the post-halving bull run of 2016, which delivered the all-time high (ATH) price of $20,000 in December 2017. 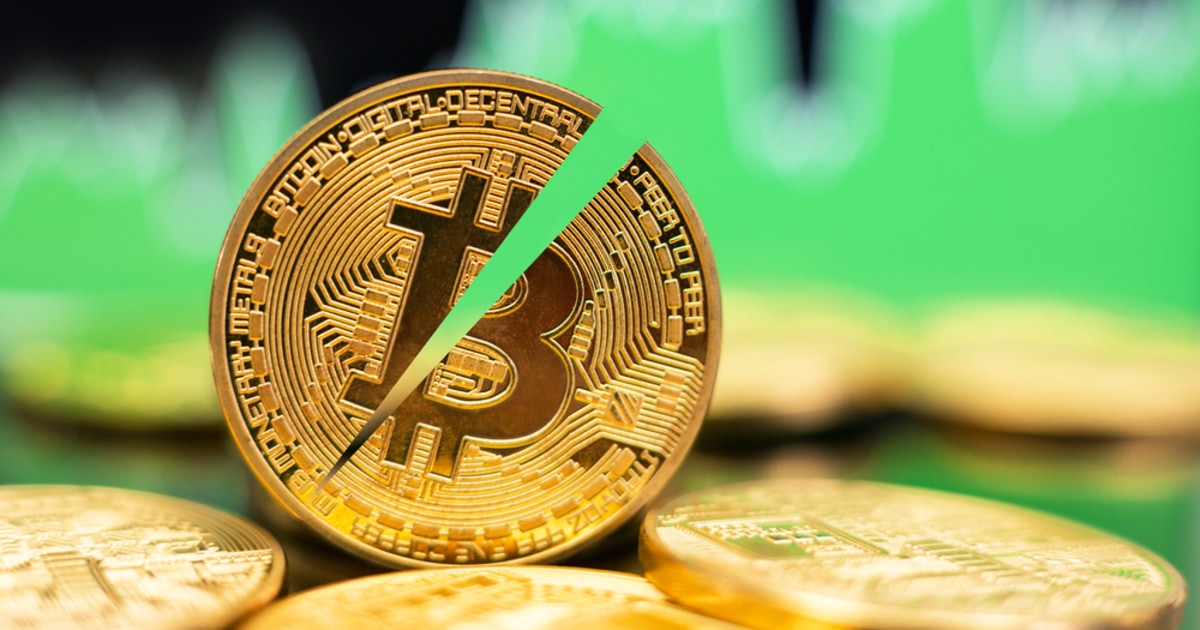 The on-chain analytics platform suggests that the post-halving trend of 2020 finds itself between those of 2012 and 2016, with the former being higher.

What is the correlation between a price rally and post-halving?

The Bitcoin price is a stone’s throw away from the all-time high of $20,000 because it is currently trading at around $18,300 at press time. Bitcoin (BTC) has been on a price rally since it reached rock-bottom of around $3,800 in March, amid the coronavirus (COVID-19) resurgence.

Bitcoin halving refers to the reduction of Bitcoin block rewards, which occurs once every 210,000 blocks are created after approximately every 4 years. Block reward refers to the amount of Bitcoin received by miners after they successfully validate a new block. The rationale behind this is Bitcoin’s design, whose total supply is capped at 21 million coins.

Bitcoin’s third Halving took place on May 11, effectively reducing the block rewards from 12.5 to 6.25 BTC per new block. This was the third time in its history that this event was happening because the previous ones occurred in 2012 and 2016. Precisely, Bitcoin's block rewards went down to 25 from 50 bitcoin per block in November 2012 and further decreased to 12.5 units in July 2016.

The logic behind halving events is that as more people utilize the Bitcoin network, more BTC gets mined. Therefore, by slashing the rewards for mining by half, retrieving this digital asset becomes difficult, making its value to increase, as illustrated by the post-halving trends of 2012, 2016, and 2020.

Through the halving index, ChartsBTC has revealed that Bitcoin’s price is now 2.2 times higher six months after the halving event of May. Compared to a similar time frame in 2012 and 2016, it was 12 times and 1.3 times, respectively.

It, therefore, remains to be seen whether Bitcoin will go to the moon a year after its May halving event because the all-time high price of $20,000 was hit slightly more than a year after the 2016 halving. Recently, Economist and crypto analyst Alex Kruger suggested that BTC’s price could hit $125k if it pulled a Tesla move.