Bitcoin (BTC) price has continued on its massive rally over the past few weeks, surpassing many resistance levels, and is currently trading at $18,545 at press time. The amount of Bitcoin whales, who have at least 10,000 BTC has increased to 114 as the cryptocurrency’s price rose above $18,000. 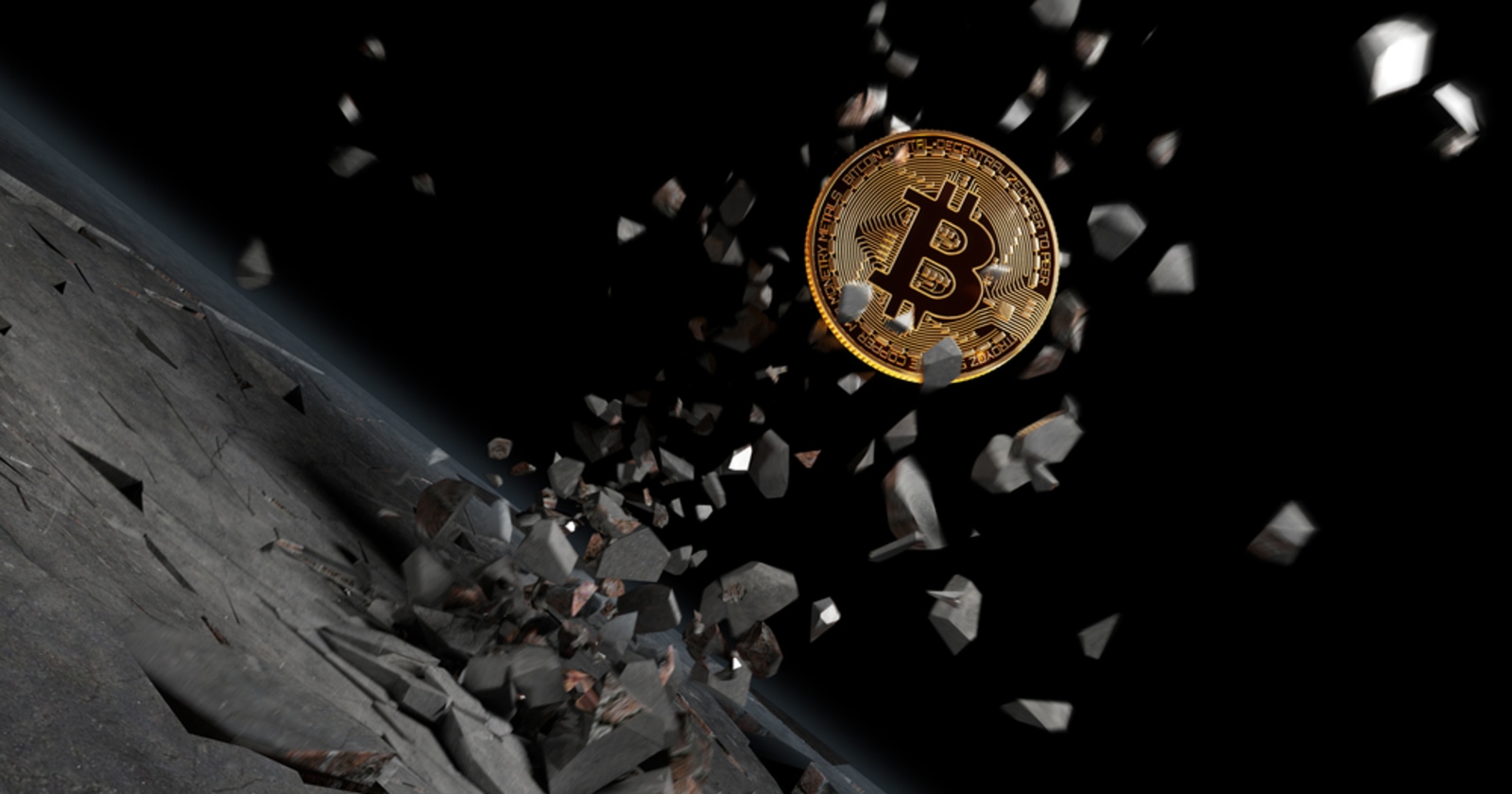 Bitcoin holders with over 1,000 have also hit an all-time high of 2,449. Bitcoin’s liquidity on exchanges has also been on a downward trajectory, with the year-to-date balance of exchanges down by 18 percent, according to crypto analytics firm Glassnode.

Many altcoins have followed Bitcoin’s bullish footsteps, including Ethereum (ETH), Ripple (XRP), Litecoin (LTC), Cardano (ADA), and have seen rallies of up to 50 percent in the past week. Two weeks ago, a crypto analyst noted that the $16,600 level had to be secured by Bitcoin in order for the cryptocurrency to rally higher.

At press time, Bitcoin’s price is well above the $16,600 level and has been trading higher since surpassing it. Economist and crypto analyst Alex Kruger said believes that Bitcoin could “pull a Tesla,” when he was asked when it would be a good time to reduce Bitcoin exposure.

Tesla’s stock has seen some massive action this year and is up by over 380 percent year-to-date. Tesla’s overall rally in 2020 has defied many investors’ expectations, and even rallying beyond past fundamentals, which could also be Bitcoin’s upcoming price trend, as Kruger has compared the two assets.

Kruger recently compared the two assets again, saying that if Bitcoin were to perform like the Tesla stock, Bitcoin’s price could hit $125,000. He explained:

“Tesla started its bull run on October 2019. A month later, by November 21st, it was 10% from its prior all time highs. Just like bitcoin now. If in the next 12 months Bitcoin were to perform like Tesla did, $BTC would hit $125K.”

Institutional adoption has also supported Bitcoin’s bull run this year, with PayPal, Square, and other corporations jumping on the BTC bandwagon. Pantera Capital said that since PayPal went live, Bitcoin trading volumes began exploding.  PayPal is already purchasing almost 70% of the new supply of Bitcoins. According to Pantera, within a few weeks, PayPal would be purchasing more than all of the newly-issued Bitcoin.