Pantera Capital, a crypto investment company recently published a report indicating that the entry of payment giant PayPal integrating Bitcoin and other cryptocurrencies into its platform gave a significant rise of Bitcoin price, and now it is not known where the rally will stop. 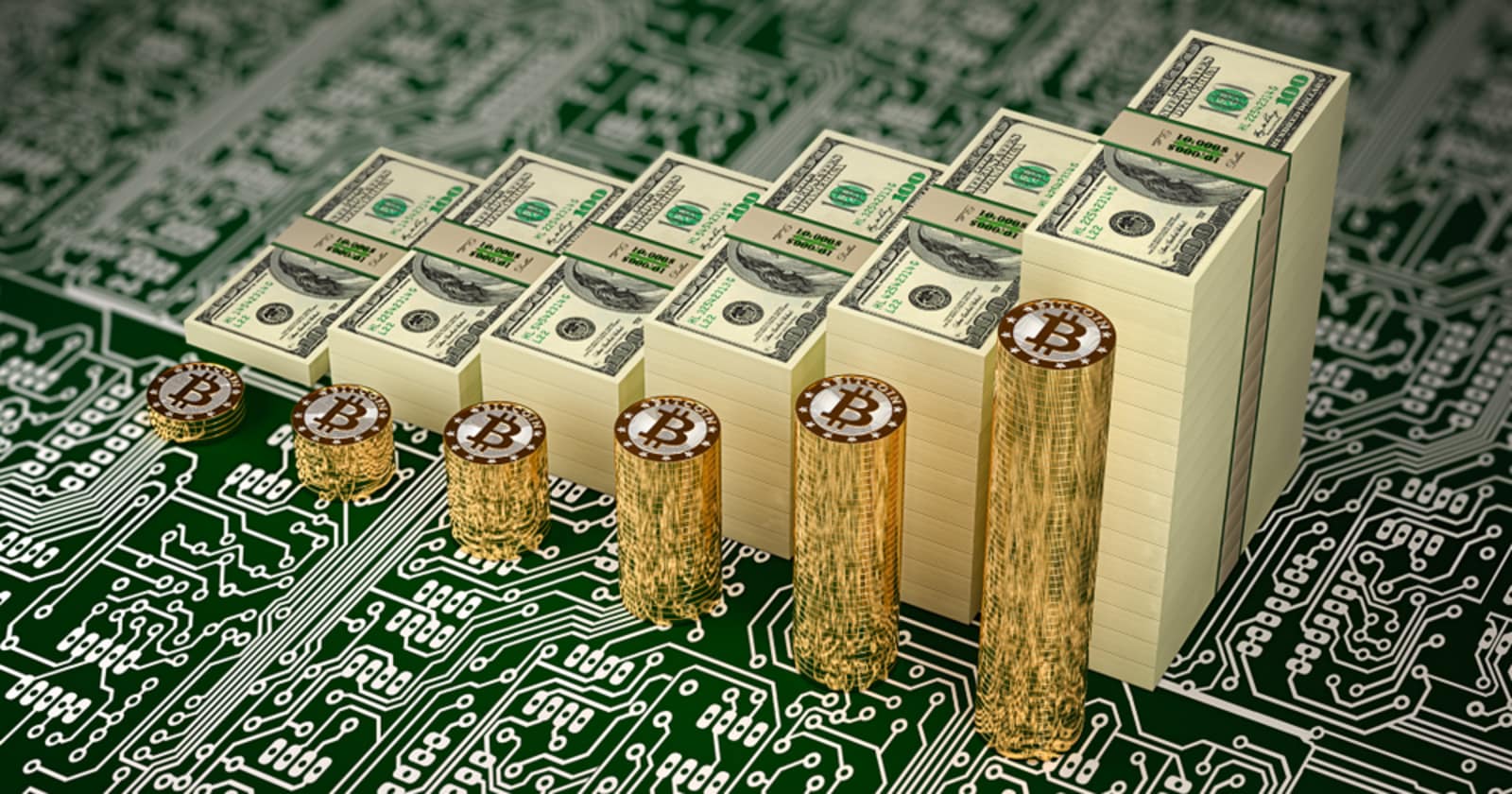 In its official blog, the US-based investment company reveals that Bitcoin scarcity to the market is a major cause of recent price increase and that majority of newly mined Bitcoins are being acquired by PayPal.

PayPal recently established its new service that enables customers to hold, sell, and purchase cryptocurrencies directly from their PayPal accounts. With PayPal’s over 300 million active users, the new service is having an enormous impact on the price of the leading cryptocurrency.

Pantera Capital said that since PayPal went live, Bitcoin trading volumes began exploding.  PayPal is already purchasing almost 70% of the new supply of Bitcoins. According to Pantera, within a few weeks, PayPal would be purchasing more than all of the newly-issued Bitcoin.

Pantera mentioned that the scarcity of Bitcoin supply and higher demand set higher prices. The entry of large financial firms such as Square mobile payment company and PayPal has set a good example for others. Other larger financial institutions would follow their lead. Of course, all financial institutions like banks would be in the race to service cryptocurrencies. The supply scarcity would become even more imbalanced as more firms seek to invest in Bitcoin and thus spikes the price up. According to Pantera: “The only way supply and demand equilibrate is at a higher price.”

Meanwhile, Pantera stated that as a result of the divided US elections, where the Democrats clinched the White House while Republicans gripped the Senate, there would be more pressure on the US Federal Reserve to expand its balance sheet. Such a money-printing policy would inflate the prices of things whose quantity cannot be eased - like equities, real assets, stock, Treasury bonds, etc. But Bitcoin is set to benefit as the opposite would be happening and its value rises as a result of its quantitative tightening and its demand increase as investors view it as safer than government fiat currencies.