Wall Street veteran and billionaire Michael Novogratz has made the statement that “Bitcoin is a better long-term bet than gold," in his recent appearance on Bloomberg Television. 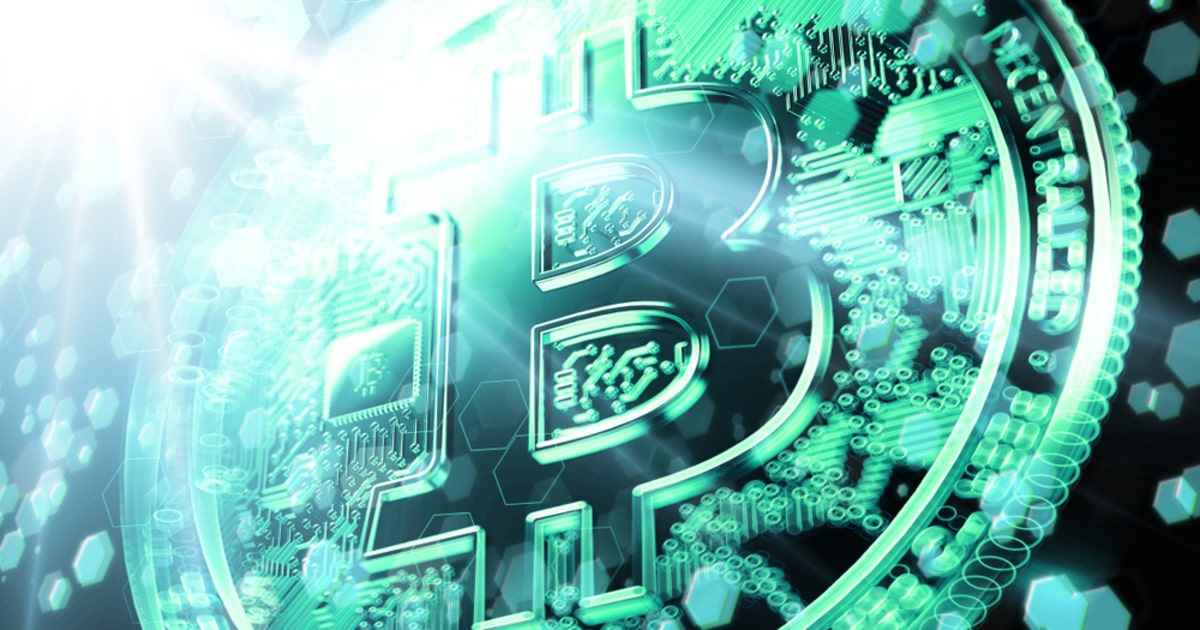 Novogratz, who is also the founder of Galaxy Digital Holdings said that although gold has been climbing to record highs, Bitcoin is still more worthy as an investment as it is more difficult to purchase than the yellow metal. The billionaire revealed that 25 percent of his net worth is in Bitcoin. He elaborated on his capital allocation:

“It’s only got a $20 billion market cap, while gold is over $10 trillion. So it’s got a long way to go to catch gold in terms of just adoption.”

Novogratz also mentioned that more institutions and banks are now considering how to get into the cryptocurrency space, compared to a few years ago.

Billionaire Paul Tudor Jones made headlines when he compared Bitcoin to gold by saying that the digital currency reminds him of the role that gold played in the 1970s. Jones was well known for his correct prediction of the 1987 market crash and shorted Japanese equities several years later before Japan’s economy crashed. Jones has stated that he has just over 1 percent of his assets in Bitcoin.

Novogratz also emphasized that he does not recommend beginners put in more than 1-2% of their money into Bitcoin.

Novogratz alters his advice on Bitcoin and gold

Galaxy Digital CEO Novogratz did not initially decide that Bitcoin would be a better investment than gold. In fact, he made a counter-statement just a month ago. During CNBC’s Fast Money on July 8, Novogratz said:

“My sense is that Bitcoin way outperforms gold, but I would tell people to have a lot less Bitcoin than they have gold, just because of the volatility.”

According to a British hedge fund manager with tens of billions of pounds under management, Bitcoin could trade at $40,000 to $50,000 within two years in the best-case scenario. British fund manager echoed Jones’ statement regarding Bitcoin and gold, saying that Bitcoin acts as a store of value during the money-printing crisis.

The British hedge fund manager added that Bitcoin (BTC) could see a fivefold increase in value in 2023, as traditional investors enter the market.

The United States’ largest bank JPMorgan Chase has also reportedly accepted cryptocurrency exchanges Gemini and Coinbase as banking customers, as crypto is being increasingly embraced in the traditional financial industry.