Online sports celebrity and founder of Barstool sport Dave Portnoy announced that he might be quitting crypto trading, after purchasing $200,000 in Bitcoin and a huge quantity of other cryptocurrencies such as Chainlink (Link) just a week ago. 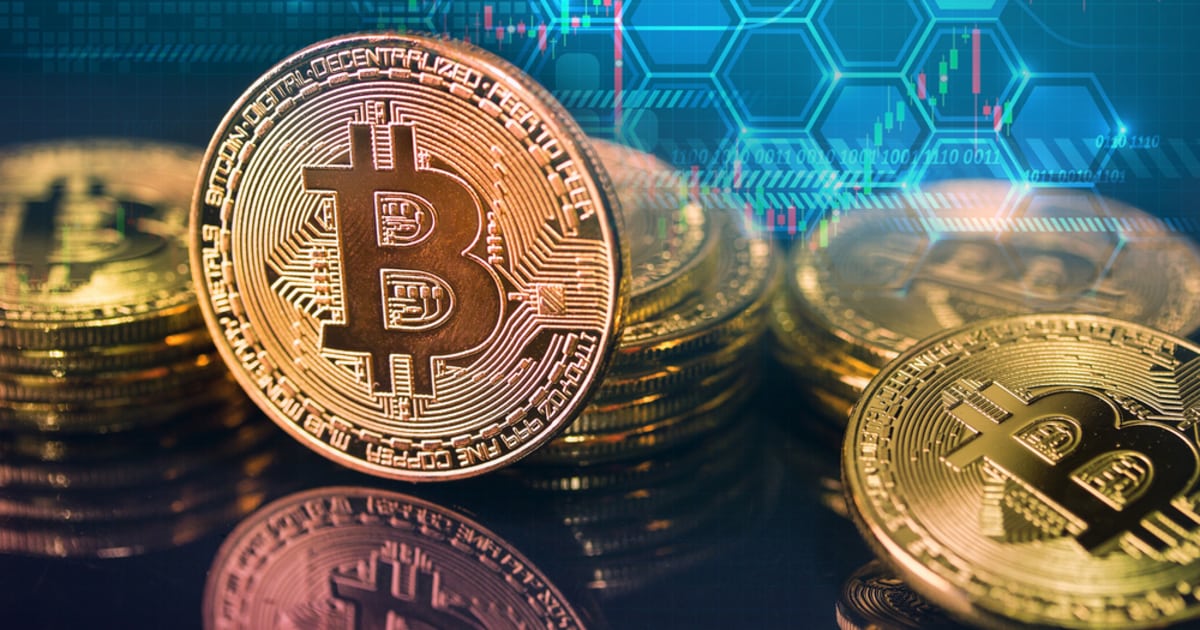 Portnoy took to his Twitter account on August 21 and said that he sold off all of his holdings in cryptocurrencies, which he recently bought on August 13. He stated that he now owns zero Bitcoin (BTC).

Portnoy hosted the Winklevoss twins at his home on August 13, who explained to him thoroughly how cryptocurrency trading works. The meeting event enabled the Gemini co-founders to introduce Portnoy into crypto trading. Cameron and Tyler Winklevoss not only explained the basics of Bitcoin to Portnoy but also taught him how to trade on the Gemini cryptocurrency exchange.

Portnoy had already deposited $250,000 into his Gemini account before the twins had arrived.  The meeting with the twins then resulted in Portnoy investing $200,000 worth of Bitcoin and allocating $50,000 to Chainlink (LINK). A few days later, he boasted on social media, touting that he was the king of Bitcoin after gaining $98,000 in profits from BTC cryptocurrency.

He then began to annoy Bitcoin users by trying to promote small-time altcoin Orchid (OXT) on social media and urged his followers to buy the cryptocurrency. Since Portnoy has more than 1.7 million followers on social media, his promotion of the cryptocurrencies appears to have influenced the valuation of certain cryptos on the markets. But the more seasoned crypto investors on Twitter did not seem to take the bait.

Portnoy's purchase of $50,000 worth of Chainlink token (LINK) did not go as planned as the altcoin saw a 30% decline amid a market correction for the decentralized oracle network. This resulted in a loss of $25,000 for the "Davey Day Trader", an incident that angered him. Consequently, he announced that he might well be done with cryptocurrencies, for good.

The rule of “buy low” and “sell high” is the basic formulae for trading. This applies to a pattern of crypto prices, which shifts between certain price points. Portnoy appears to not have followed this simple rule, with Bitcoin bulls such as crypto analyst Scott Melker criticizing the Barstool Sports founder for his market trading tactics. Certain analysts referred to Portnoy's "pump and dump" strategy as was criticized by Bitcoin bulls such as devaluating for the crypto community.

This case scenario seems to be of bad timing and unfortunate, as Portnoy purchased cryptocurrencies at the top of the current bull cycle, but panicked when the assets began to decline in value on the crypto market.