The Bank of Korea (BoK), South Korea’s central bank and monetary issuer, has released its research on the use of digital currencies and blockchain technology for the banking industry. 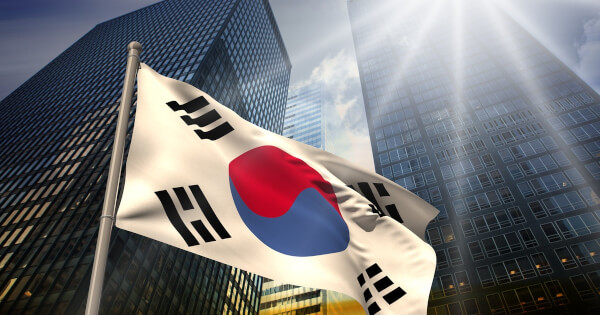 As reported by local publication Chosun on May 19, the bank recognized the progress in state-backed digital currencies, popularly called CBDCs, and their benefits in the broader financial market.

BoK’s “Overseas CDBC Progress” report analyzed 14 central banks working on digital currency projects, including major banks in Sweden, Canada, Hong Kong, Singapore, and Japan, among others. All analyzed banks were found to be either developing pilot projects or already testing digital currencies on a distributed system.

The report noted several aspects as reasons compelling a shift to digital currencies, such as faster and verifiable payment settlements, sharp declines in cash activity, and the advances in DLT-based systems.

"Most central banks are focusing on research on whether new future-oriented technologies can be applied to CBDCs, away from the centralized ledger management and account-based transactions that are currently applied to payment and settlement systems."

The bank noted central banks around for the world are looking towards digital currencies for two primary reasons; 1. Making large-scale payments more efficient, and 2. Increasing financial inclusivity in developing countries.

Banks in Europe, the Caribbean islands, and China are focussed on building infrastructure and applications for local digital currency usage, such as those between individuals, vendors, and micro-businesses.

France, Hong Kong, and Thailand have grander aspirations. Banks in these countries want to handle large sums for customers, such as remittances, import-export, shipping, and general trade.

The report noted China and Sweden are in advanced stages of development and have completed a “proof-of-concept,” with the next step being a pilot study. Meanwhile,  the central bank of Bahamas has already shifted to a trial stage, with no issues published currently.

For use in its CBDC project, Bank of Korea will utilize “various” enterprise DLT platforms, such as R3 Coda and Hyperledger Fabric. Ethereum and Ripple, two blockchain projects famous for enterprise usage, were not mentioned or included in plans as of now.