The Hong Kong Monetary Authority (HKMA) and the Bank of Thailand published the results in a research report of the Project Inthanon-LionRock, by the two central banks on the application of distributed ledger technology and central bank digital currencies (CBDCs) on cross-border payments. In May 2019, the two authorities signed a Memorandum of Understanding (MoU) on fintech collaboration, as Thailand is one of Hong Kong’s top 10 principal trading partners.

Project LionRock, native to Hong Kong's central bank, started in 2017, along with three note-issuing banks, R3 consortium and Hong Kong Interbank Clearing Limited, and proof-of-concept (PoC) was developed. Currently, the banks that are involved in the project are the Hong Kong Shanghai Banking Corporation Limited, and ZA Bank, a virtual bank that is licensed by the HKMA, and formerly known as ZhongAn.

Project Inthanon started in 2018 and has arrived at its third phase. The two projects are exploring how distributed ledger technology and blockchain could be used for cross-border funds transfers. The two authorities have agreed to continue to further research in relevant areas, including the involvement of other banks and relevant parties in facilitating cross-border fund transfer trials. In the third quarter of 2019, eight banks in Thailand joined the central bank to develop the cross-border funds PoC.

Not made for retail

One of the key findings from the study concluded that due to the highly efficient and trusted retail and wholesale payment infrastructures in Hong Kong, there is not an urgent need for a CBDC at both the retail and wholesale levels. Although there is little value in developing a CBDC for retail payments, the study found that there has been an increase of interest in cross-border payments in funding solutions. The two authorities hope the study will help both jurisdictions in terms of trade.

As China has been reportedly ready to launch its own CBDC, used mainly as digital cash issued by the central bank, the HKMA believes that there would not be an area for partnership, as China’s CBDC is primarily focused on the retail market. Although China also has other methods of payment, including Alipay and WeChat Pay, Pou explained that Hong Kong still does not have a need for a retail CBDC.

The study also aimed to solve the current pain points of the existing cross-border funds transfer model, such as the inefficiencies in settlement time, high fees involved in currency exchange, and the involvement of extensive intermediaries. The development of CBDC in both jurisdictions will allow for a seamless experience with cross-border remittances, with the access of competitive foreign exchange pricing, liquidity management, and saving mechanisms, and improving the transparency of transactions to fulfill regulatory requirements.

Mathee Supapongse, the Deputy Governor of the Bank of Thailand said, "Building on pain points and business cases, the novel cross-border model is designed and developed as a PoC."

By utilizing blockchain, liquidity management and saving mechanisms could be automated, smoothening the payment process, including transaction queuing and conversion. Cross-border funds transfers could be completed in real-time, with fewer intermediaries involved and settlement layers. So far, only a Thai Baht to Hong Kong Dollar corridor has been tested with the 10 participating banks from Thailand and Hong Kong, the model is designed to be scalable and could be used with other jurisdictions as well. 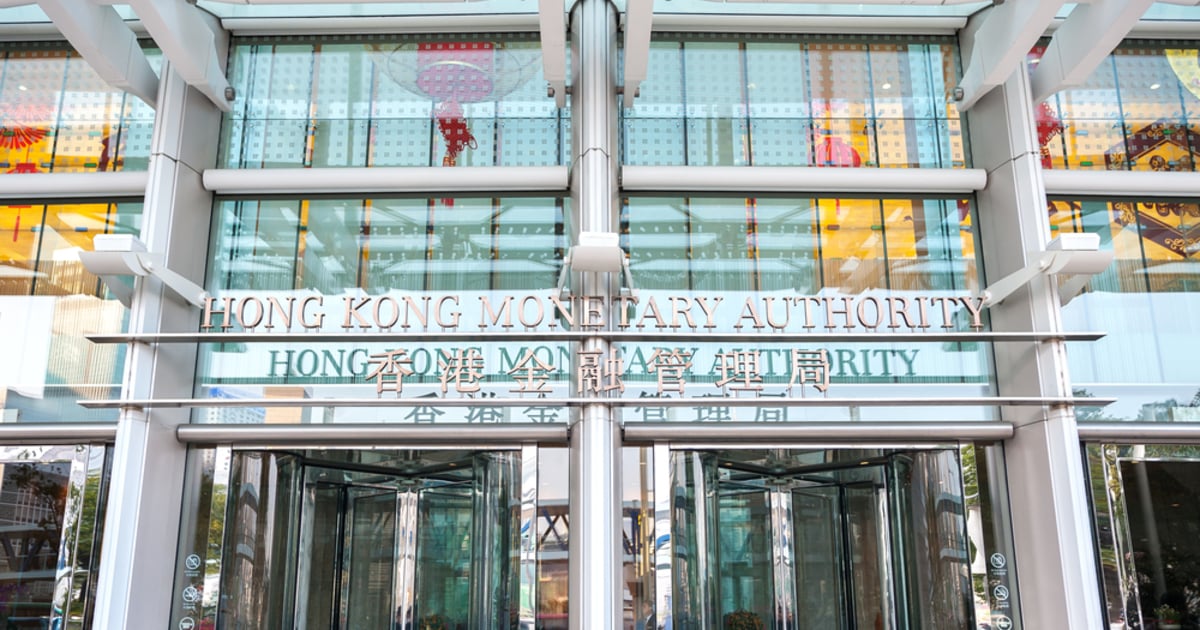 Edmond Lau, the Senior Executive Director of the HKMA added, "Our joint research project with the Bank of Thailand marks an important first step to solve the pain points of low efficiency and high costs in traditional cross-border payments. With the use of blockchain technology, the innovative and unique solution not only addresses different technical issues in practical applications, but also offers good references to the central banking community on the use of CBDC."

“What makes our study different is that we actually offer practical solutions to address the most well-known pain points in cross-border remittances [...], not just theoretical or technological; so we hope we can offer some useful references to the central banking community,” said Colin Pou, the Executive Director of Financial Infrastructure of the HKMA.

According to Pou, the corridor network is meant to be a “trusted platform” for remittances, a platform that users can count on since it was created by central banks.

The next areas of focus of the study was said to be more extensive research on the technical, legal, and governance requirements of the CBDC. However, the HKMA representatives did not give a specific time for the potential launch, as other hurdles need to be assessed before setting a time for the launch.