Bank of Japan’s top economist, Kazushige Kamiyama is now the head of payments and settlements and at the helm of Japan’s exploration of its Central Bank Digital Currency (CBDC) project. 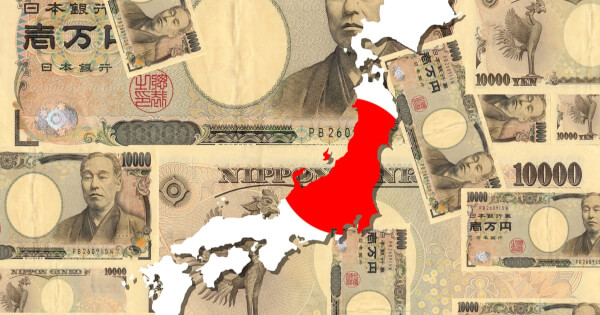 The Bank of Japan announced today, July 31, that it has appointed its lead economist, Kazushige Kamiyama to lead its payments and settlements department which is currently heading up CBDC exploration for the central bank.

Seisaku Kameda will succeed Kamiyama as the Bank of Japan’s top economist and head of its statistics department.

The Race for CBDC Control

The announcement of Facebook’s Libra has been the catalyst for central bank digital currency exploration the world over. While Bitcoin has suffered in terms of rates of adoption, the idea that a non-sovereign currency might be issued by an entity with over 2 billion users, has galvanized the world’s central banks into creating their own version of digital currency.

In particular, China launched full steam ahead into its own central bank currency to ensure Libra would be crushed—if it was ever able to pass the regulatory hurdles being thrown at it by every authority on the planet. The US has been much slower off the mark and is still discussing its own digital dollar, while China is now in the testing phase.

The realization that a CBDC may be the key to taking further control of the global markets, has further accelerated Japan’s venture into the space and the Bank of Japan has been experimenting along with six other central banks in the hopes to curb China’s growing influence.

As recently reported by Blockchain.News, the Japanese Government has continued its acceleration towards a Central Bank Digital Currency (CBDC) and it has included it as a consideration in its formal economic plan.

The news of the inclusion of Central Bank Digital Currency in the official Honebuto Economic Plan came just one week after the Bank of Japan (BoJ) announced it will commence a Proof of Concept (PoC) project with the Digital Yen.

Although no timetable for Japan’s CBDC experimentation has been revealed, the BoJ published a report called Technical Hurdles for CBDC, in which the bank disclosed that it would check the feasibility of CBDC from a technical perspective while continuing to collaborate with other central banks that are also in development.

Ultimately it will be the Japanese government, however, and not the Bank of Japan, that will have the final say on whether or not to issue CBDC.