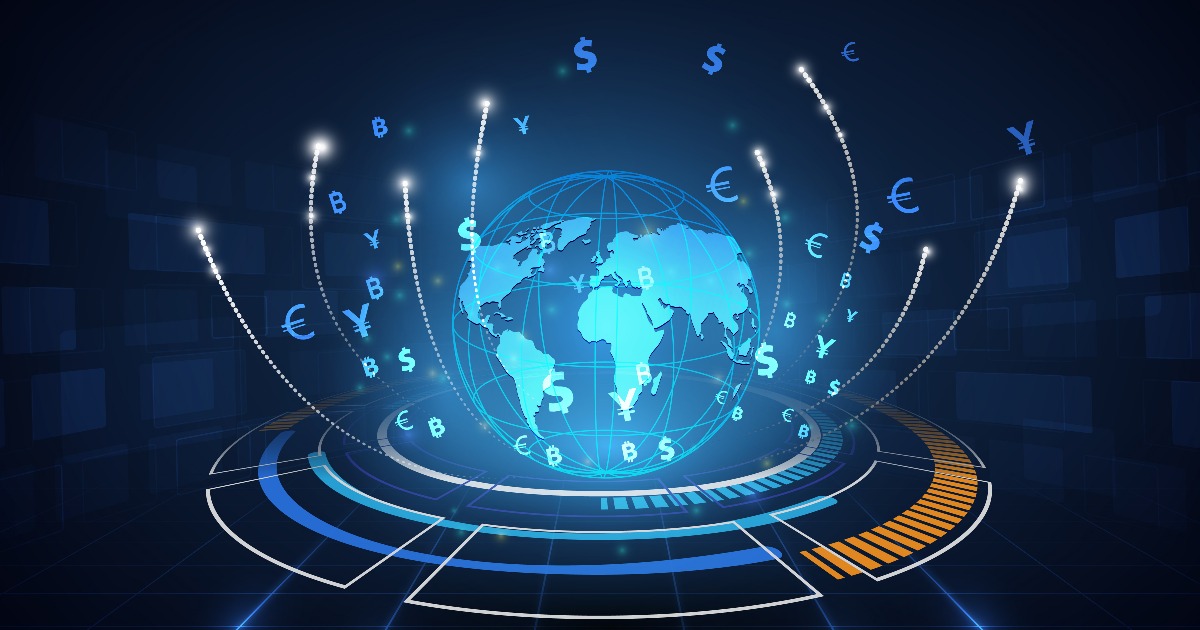 Benoît Cœuré, the Head of the BIS Innovation Hub, will be the co-chair of the group along with Jon Cunliffe, the Deputy Governor of the Bank of England and the Chair of the BIS Committee on Payments and Market Infrastructures (CPMI). Cœuré is also the chair of the G7 working group on stablecoins and was previously the CPMI chair.

The announcement explicitly stated that the working group would “assess CBDC use cases; economic, functional and technical design choices, including cross-border interoperability; and the sharing of knowledge on emerging technologies.”

Although other Asian central banks, such as the People’s Bank of China, the Monetary Authority of Singapore, with extensive CBDC research experience, have not been included in the group. China’s central bank has been reportedly testing out its CBDC, and Singapore’s central bank has been in the process of its CBDC Project Ubin. The Bank of Thailand has been exploring CBDC as well with its Project Inthanon, with CryptoBLK.