In the civil case filed against Jack Abramoff for his role in the 2018 Initial Coin Offering (ICO) scandal, the AML BitCoin lobbyist is expected to pay $55,000 in disgorgement and interest for his conspiracy in fraud. 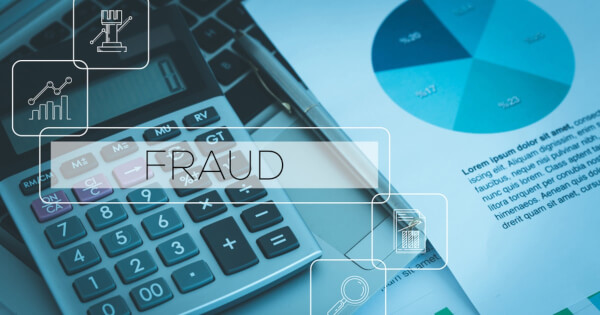 During the 2018 ICO marketing campaign, Abramoff and founder of AML BitCoin Marcus Andrade were reported to have provided misleading information concerning their prized token, in an attempt to obtain crypto funds from interested sponsors.

In the recent development of Abramoff’s case, the Securities and Exchange Commission (SEC) and the San Francisco court behind the ruling have decreed that Abramoff will not only pay $55, 000 for his financial offenses, but he will also be permanently barred from any future securities offerings.

According to the SEC’s previous report, the Nevada-based NAC Foundation founded by Marcus Andrade raised at least $5.6 million from more than 2,400 investors in an ICO that could later be converted to Anti-Money Laundering (AML) BitCoin.

During the marketing campaign of the cryptocurrency, Andrade, and Abramoff also claimed that the AML BitCoin was superior to the original Bitcoin, falsely stating that their token had a theft-resistant, anti-terrorism and anti-money laundering technology integrated into it that offered superior security. They also assured investors that their prized token ran on NAC’s very own “privately regulated public blockchain.” AML BitCoin was promoted on social platforms and forums.

Abramoff and Andrade went on to issue tokens to raise funds for the development of the AMC BitCoin and said that these “funds” would be exchangeable later for AML BitCoins when the latter launched. They estimated the launch to be in effect within 6 months.

Abramoff Not a First-Time Offender

Aside from being charged with multiple counts of conspiracy in fraud and for violating the Lobbying Disclosure Act, Abramoff was also sentenced for felonies dating as far back as 2006.

He was sentenced to a 6-year sentence that he served in 4 years instead. Abramoff pleaded guilty to felony counts that pertained to illegal lobbyist practices, such as lobbying a member of Congress on behalf of an undercover FBI agent impersonating a businessperson.