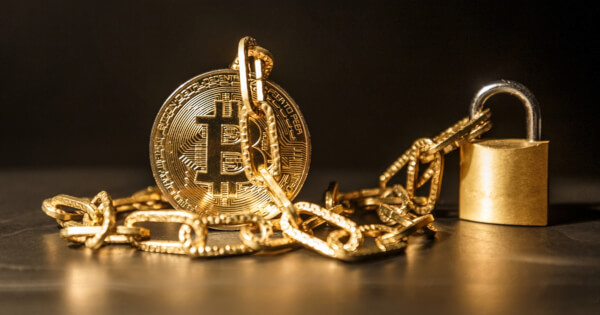 Along with CEO of the NAC Foundation Marcus Andrade, he was charged in June by the Securities and Exchange Commission (SEC) for conspiracy to defraud investors, conspiracy to wire fraud and violation of the Lobbying Disclosure Act.

Abramoff admitted by phone to having conspired to defraud millions of crypto investors through the ICO. His counterpart, Andrade, who founded AML BitCoin, is currently still fighting criminal charges related to the 2018 ICO, as he has not yet pled guilty.

Abramoff was hired by Andrade to create a marketing campaign for the ICO. The former AML BitCoin lobbyist admitted that he had incorporated misleading and false information concerning the technical capabilities and development of the AML BitCoin in his campaign.

According to the SEC’s previous report, the Nevada-based NAC Foundation raised at least $5.6 million from more than 2,400 investors in an initial coin offering (ICO) that could later be converted to AML BitCoin.

During the marketing campaign of the cryptocurrency, Andrade, and Abramoff also claimed that the AML BitCoin was superior to the original Bitcoin, falsely stating that their token had a theft-resistant, anti-terrorism and anti-money laundering technology integrated into it that offered superior security. They also assured investors that their prized token ran on NAC’s very own “privately regulated public blockchain.” AML BitCoin was promoted on social platforms and forums.

Abramoff and Andrade went on to issue tokens to raise funds for the development of the AMC BitCoin, and said that these “funds” would be exchangeable later on for AML BitCoins when the latter launched. They estimated the launch to be in effect within 6 months.

SEC asserted that none of the promoted features were real and that the progress of the AML BitCoin creation along with its blockchain platform was actually still very immature and early in its development phase.

An AML BitCoin Felon And More

While working for AML BitCoin, Abramoff was also found to partake in numerous illicit lobbying practices and was sentenced to prison for his felonies in 2006.