The self-proclaimed Chief Executive Officer (CEO) of El Salvador, President Nayib Bukele has showcased his level of trust in the price of Bitcoin (BTC) soaring to new levels through a new tweet shared on Monday. 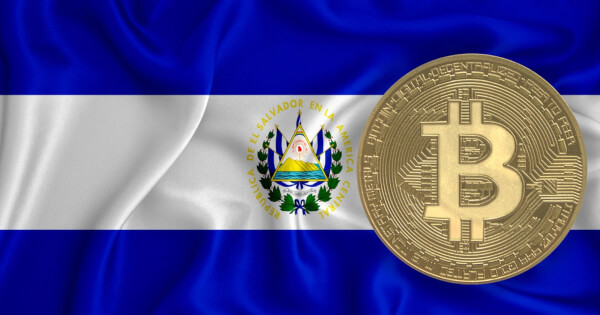 Nayib Bukele, who has stirred El Salvador to not just adopt Bitcoin as a legal tender, but has also acquired over 1,800 units of the cryptocurrency believes the coin’s maximum supply of 21 million is a prerequisite for massive price upliftment in the short to long term. The vocal president compared the 21 million supply of Bitcoin to the estimated 50 million millionaires in the world.

Bukele says if the total number of millionaires in the world decide to acquire at least 1 Bitcoin each, that the coin will not be enough to go around.

“There are more than 50 million millionaires in the world. Imagine when each one of them decides they should own at least ONE #Bitcoin. But there will ever be only 21 million #Bitcoin. No enough for even half of them. A gigantic price increase is just a matter of time.”

Bitcoin has become a major investment asset for a lot of people around the world. While individual retail investors are stacking up on the digital currency, corporate establishments are also bagging an enormous amount of the digital asset on grounds that it is a better hedge against inflation and a store of value.

Today, corporations like MicroStrategy, Block Inc, and Tesla have thousands of units of cryptocurrency on their balance sheet, further driving down the supply strain the cryptocurrency is already known for.

While these companies with their acquire, have a lot to benefit from holding the coin, El Salvador also has much to gain should Bitcoin price retest its previous All-Time Highs (ATH) above $68,000 set back in November last year.