Bitcoin’s widespread adoption is showing no signs of stopping, as evidenced by its surge to hit a price of more than $50,000. This milestone has never been seen in its twelve-year history. 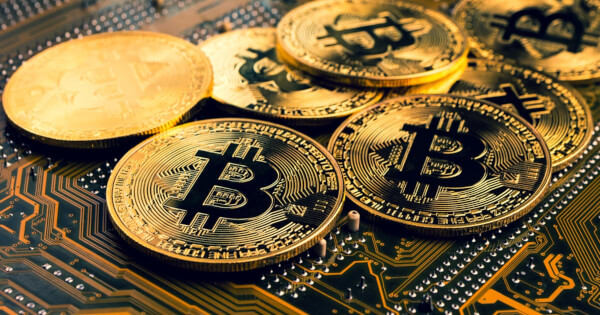 With a projection of 1 billion people using BTC in the next four years, as acknowledged by crypto analyst Willy Woo, Dan Tapiero, the co-founder of fintech and digital asset firm 10T Holdings, believes this trend will push Bitcoin’s price above $500,000. He explained:

If the price target of $500k is achieved, this will push Bitcoin’s market value to the same level as that of gold, which stands at $10.6 trillion as the battle between the two for the status of a safe-haven asset seems never-ending.

This analysis correlates with the views of Veteran trader Peter Brandt who trusts that BTC is experiencing its third parabolic advance in its history with a target of $240,000. 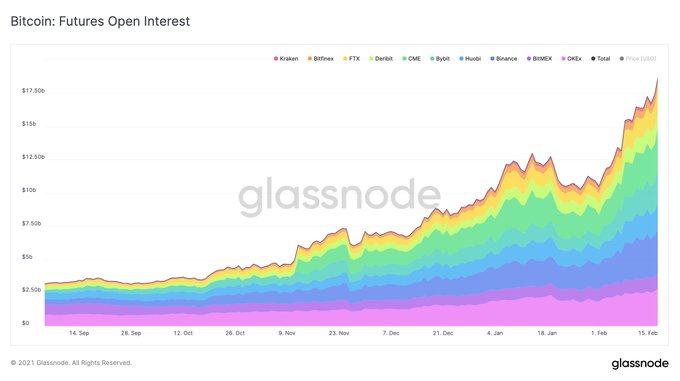 The leading cryptocurrency is currently trading at $52,604 with a market capitalization of $980 billion, according to CoinMarketCap.

Crypto trader Carl Martin tweeting under the pseudonym The Moon, has noted that BTC has significant upward potential, and $100,000 might be next. He stated:

“It’s only the beginning of the year, and Bitcoin is already at 52K. We have a lot of upside potential until the end of the year. 100K next!”

The trader added that BTC was forming a horizontal triangle. 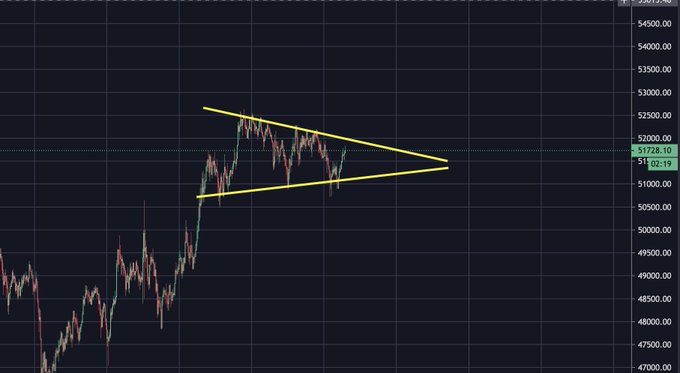 It, therefore, seems inevitable that Bitcoin will make a higher price trajectory in the near future.