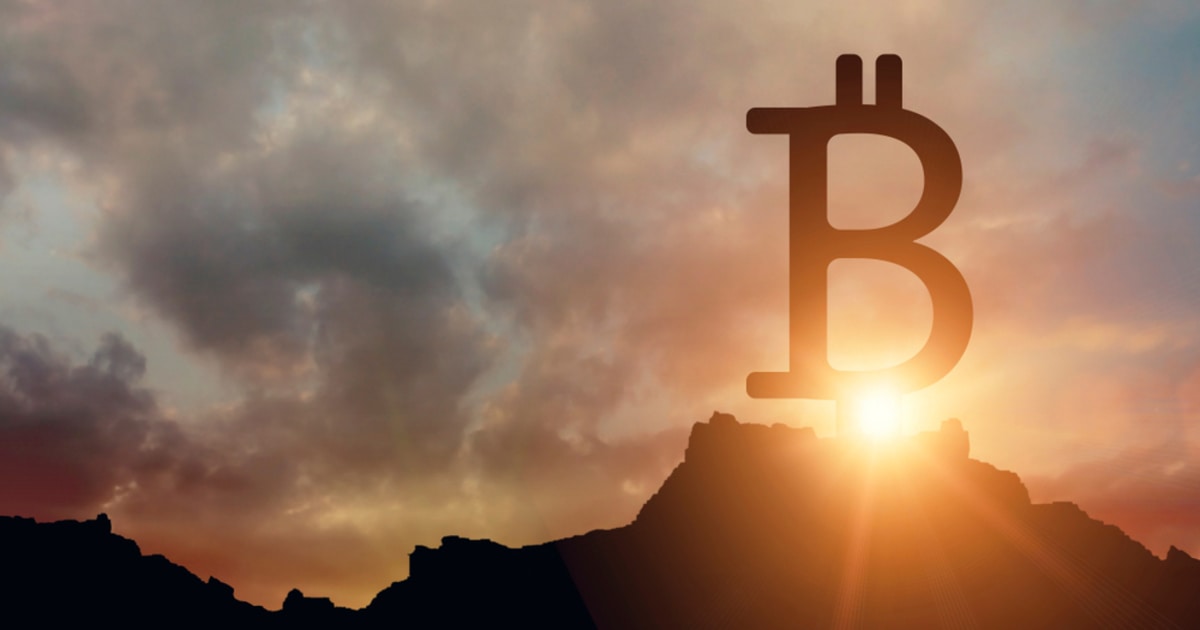 “I'm still expecting the Bitcoin dominance chart to be running upwards from here, as frequently the coming weeks/few months are such a period. After that, the massive altsummer should emerge.”

Michael van de Poppe believes that the current Bitcoin uptrend will be pivotal in triggering a bull run in altcoins. BTC’s popularity has skyrocketed based on its widespread adoption in the corporate world, with giants like Microstrategy and Square setting the pace.

IntoTheBlock recently disclosed that widespread institutional interest is booming based on the average transaction size on the Bitcoin network. The crypto data provider noted:

“On-chain data suggests that the Bitcoin widespread institutional interest may have already begun. ‍The average transaction size recorded on the Bitcoin blockchain recently hit a record of $440,000. This metric has increased by a whopping 16x in just 12 months.”

The emergence of the third parabolic advance

Veteran trader Peter Brandt trusts that BTC is experiencing its third parabolic advance in its history, which is rare. He acknowledged: 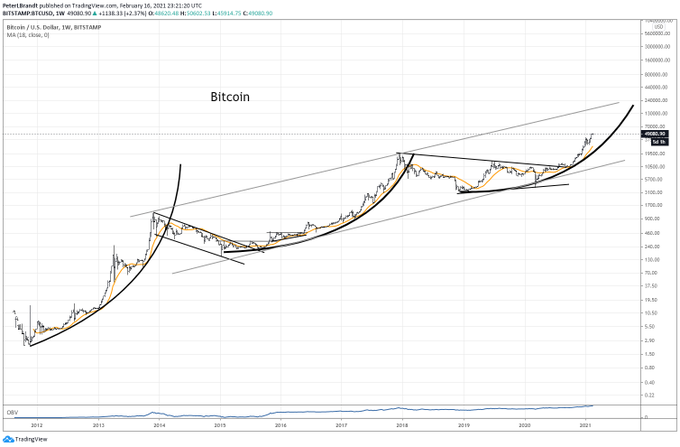 This parabolic advance shows BTC’s target is $240,000 in the long-term. Yann & Jan, the co-founders of leading on-chain data provider Glassnode, pointed out that the level of consolidation Bitcoin has experienced since January has been surreal, as $48,000 has become the new support level. They noted:

“The amount of consolidation Bitcoin has seen since January is unreal. It really allowed fundamentals to catch up and indicators to reset. Looks like $48k is the new $35k now.” 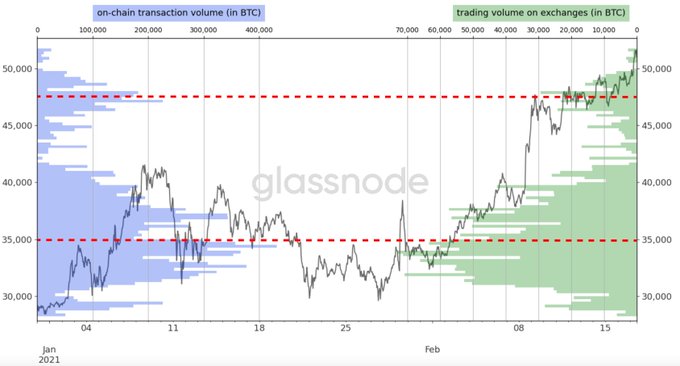 It, therefore, seems that the sky is the limit for Bitcoin.

Why Bitcoin’s Bull Run Is More Sustainable This Time Around, BTC Clears $50K and Eyes $60,000