Why Bitcoin's Price Is Expected to Increase This April

Although Bitcoin (BTC) started 2021 with a bang, its momentum has slightly stalled in March. 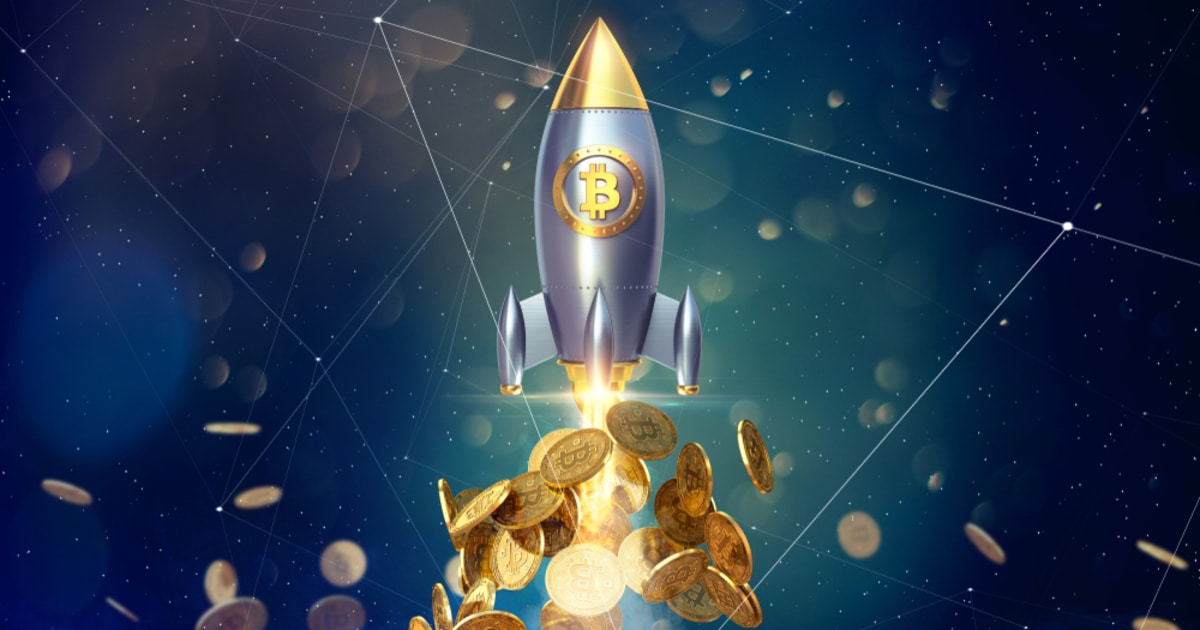 However, according to market experts, this trend is likely to be reversed as April approaches. Historically, Bitcoin has performed well in April – with the exception of two occasions since its inception where the cryptocurrency failed to deliver exceptional gains. Danny Scott, the chief executive of crypto exchange CoinCorner shared with Forbes:

Additionally, the month of April coincides with the UK and the United States’ tax year, which is an important factor, as Bitcoin has historically performed well during these periods of time. In explaining Bitcoin's performance, Scott said, “Time of the year can be a factor and the month of April is always highlighted, as it’s the end of the U.K. and U.S tax year."

Per analysis of price data over the last ten years, Bitcoin has gained an average of 51% in April. If this plays out for the upcoming month, it will mean that Bitcoin could wrap up April 2021 by soaring to $80,000.

What can also trigger a price increase for Bitcoin in the upcoming month is that currently, market sentiment is very much bullish for the cryptocurrency. Referring to Tesla, Twitter, and many institutions across the globe backing Bitcoin, Scott concluded that “at the moment we’re very much in a bull period with consistent momentum building each week.”

Additionally, with the third round of stimulus checks rolling in to provide COVID-19 relief to US citizens, Bitcoin will likely increase in price. Previously, many Americans have reportedly allocated a portion of their stimulus checks to Bitcoin, in an effort to hedge against inflation and secure their wealth.

This trend is expected to repeat itself for the third round of stimulus checks, where eligible Americans will receive $1,400 checks as part of Joe Biden’s $1.9 trillion COVID-19 stimulus package.

In an interview with Raoul Pal, Robert Gutmann, the CEO of New York Digital Investment Group (NYDIG), revealed that state-owned investment funds were also looking into Bitcoin investments. As retail and institutional investors have both turned their eye towards Bitcoin, market sentiment around the cryptocurrency remains positive, and many are expecting BTC to surge even higher.

Currently, Bitcoin is trading at around $55,557.60 on CoinMarketCap.