With no end in sight for the recovery from the coronavirus pandemic, economists believe that there are growing odds of a double-dip recession. Economist Stephen Roach says that the US dollar is set to crash and that a double-dip recession’s odds are above 50 percent. What will this mean for Bitcoin? 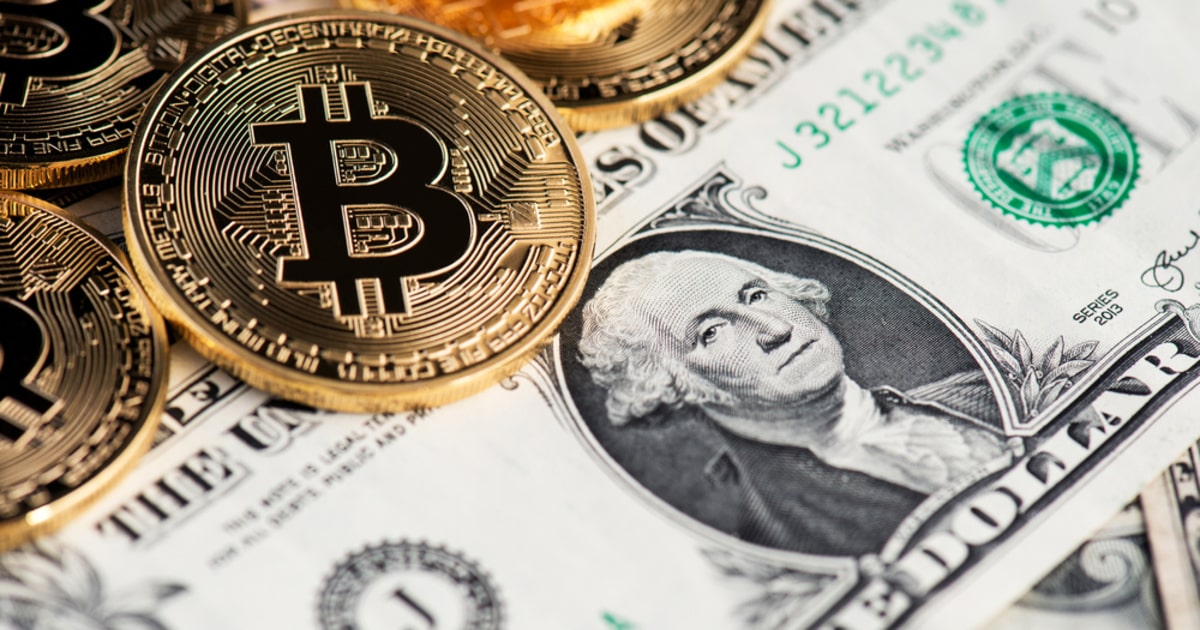 Bitcoin has long benefited from the weakening of the US dollar, as the greenback is the world’s predominant reserve asset. With the emergence of unprecedented times of crisis, Bitcoin and other safe haven assets like gold have rallied, with Bitcoin hitting its yearly high of over $12,400 as the pandemic wreaked havoc on the world. Gold has also seen its all-time high this year, surging past $2,000, as investors looked for a hedge against the current markets.

According to a survey by the National Association of Business Economists (NABE) in August 2020, the majority of economists believe that there was a 25 percent chance of a double-dip recession. Many economists are worried about the increasing amount of US debt, and the fact that federal public debt is on track to surpass 100 percent of GDP, higher than any given time period since the second world war.

Stephen Roach, who was the former chairman of Morgan Stanley Asia, previously predicted back in June 2020, that the US dollar could crash by 35 percent against foreign currencies, as the Chinese yuan and the euro were riding on bullish trends at the time. China and the eurozone account for 40 percent of US trade, and the US dollar would not crash unless these two currencies see a significant rise. In June, Roach said:

“The US economy has been afflicted with some significant macro imbalances for a long time, namely a very low domestic savings rate and a chronic current account deficit. The dollar is going to fall very, very sharply.”

Roach, a Yale University senior fellow said that although his idea of the dollar crashing was “seeming crazed,” it could now have the possibility of becoming true. Roach told CNBC:

“The current account deficit in the United States, which is the broadest measure of our international imbalance with the rest of the world, suffered a record deterioration in the second quarter. The so-called net-national savings rate, which is the sum of savings of individuals, businesses, and the government sector, also recorded a record decline in the second quarter going back into negative territory for the first time since the global financial crisis.”

Roach predicted back in June, that the US dollar crash could happen over the next few years. However, recently, Roach told CNBC that he could see it happening by the end of 2021. He explained:

“Lacking in saving and wanting to grow, we run these current account deficits to borrow surplus saving, and that always pushes the currencies lower. The dollar is not immune to that time honored adjustment.”

Roach previously highlighted that cryptocurrencies and gold should benefit from dollar weakness, although the markets are currently too small to absorb major movements in the traditional markets. However, with the current and continuous growth Bitcoin, the cryptocurrency market, and the DeFi market, things could be different by 2021. As of June 2020, Bitcoin already surpassed stocks and other traditional assets by rising 150 percent by value.

The DeFi industry has recently propelled the entire cryptocurrency market into becoming the best performing asset so far in 2020. Bloomberg’s Galaxy Crypto Index suggested that cryptocurrencies have been performing up by 66 percent in 2020, even existing traditional safe haven asset gold by 20 percent.

With the flu season coming up, and new infection rates around the world steadily increasing, Roach believes that the probability of a US double-dip recession could be over 50 percent.