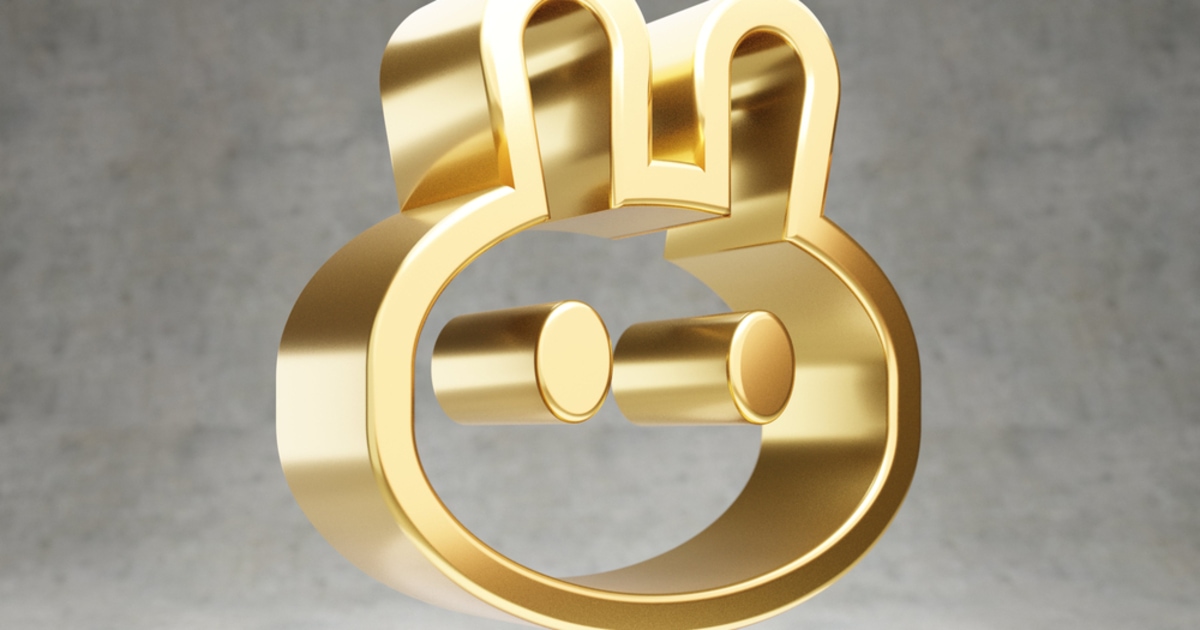 Most decentralized finance cryptocurrencies are based on the Ethereum (ETH) network for transactions, such as Uniswap. However, the skyrocketing price of Ethereum gas fees has led developers to look for other blockchain networks with cheaper transaction costs, such as Binance Smart Chain (BSC).

According to Coinmarketcap, PancakeSwap ranks 44 with a market cap of $2,399,154,349 among many cryptocurrencies. CAKE has had an amazing performance in the past week, rising by 55.60%.

Judging from the 4-hour candlestick chart, the bulls are persistently defending the 20-exponential moving average support level. After March 28, PancakeSwap (CAKE) suffered considerable losses after touching a record-high of $18.60, so this area will be a key psychological barrier for PancakeSwap.

The transaction price of CAKE/USDT is hovering above the Exponential Moving Average ribbon. However, both the flattening moving average and the MACD indicator of bearish crossovers over the zero axes indicate that the bulls are currently gradually losing control of their position of dominating the market.

Stochastic RSI is below the oversold mark of 20, which is the bearish side of the oscillator. However, the blue K-line has bonded with the yellow D-line in the oversold area to form a bullish signal. In the short term, CAKE will likely form a short-term upward rebound. If the bulls can push the decisive closing price above $18.60, then the bullish momentum may prompt CAKE to reach its all-time high of $30.

On the contrary, if CAKE's price still suffers from a large number of sell orders on the way up, then CAKE/USDT will test the 20 day-Exponential Moving Average(20-EMA) of $15.5 support level. If the bulls fail to defend $15.5, then $14.50 will be the next support line to be tested.