Hong Kong, a Coronavirus Hit City: How is the Blockchain Ecosystem Bracing for Greater Impact? 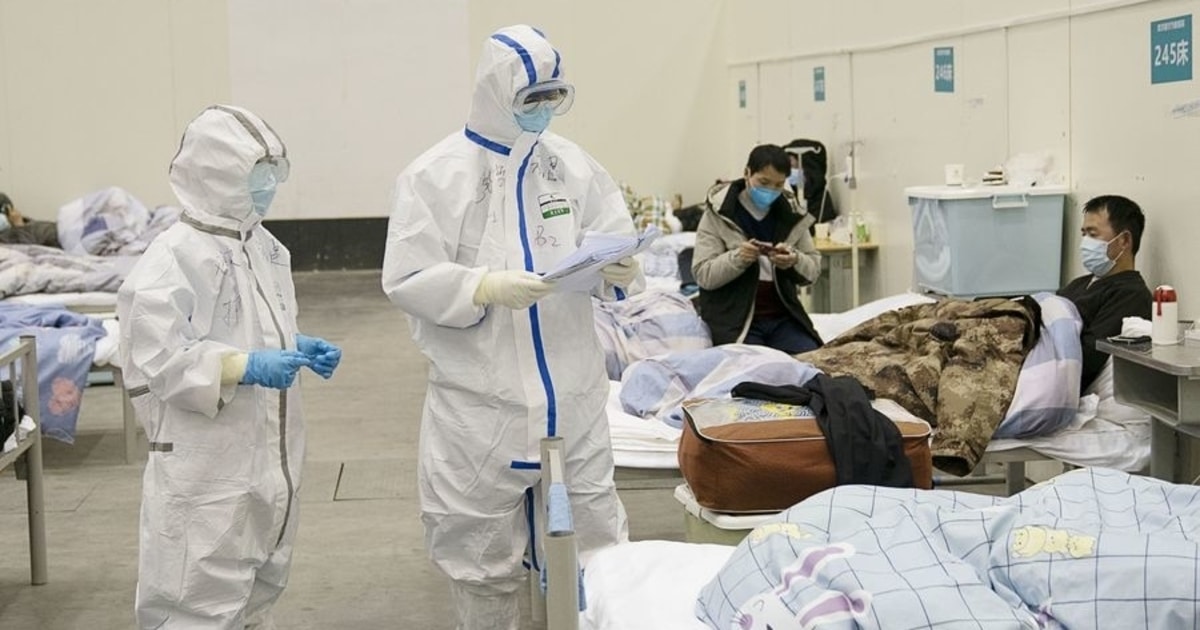 Coronavirus and the economy

History suggests that if a disease outbreak occurs, and if it will soon be contained, the economic impact will be minor, and global markets will disregard it. The severe acute respiratory syndrome (SARS) virus, which started in Mainland China in late 2002 and was contained in 2003, prompted the S&P 500 to rise more than 20% that year.

Currently, with the coronavirus, there has been a minor drop during the first few weeks of the outbreak, but also a rally on the hope of containment. Given that China is the second-largest global economy, the nation’s economy has global repercussions. China reported its weakest annual growth in 29 years, mainly due to the trade war with the United States, the aging population, slowing birth rates–due to the late removal of the one-child policy.

Fears regarding the coronavirus led to a sharp fall in Chinese shares when the market reopened after the Chinese New Year holiday. China's central bank, the People’s Bank of China (PBoC), lowered short term interest rates to relieve pressure on the economy during the crisis. The central bank also pumped 150 billion yuan ($22 billion) into the economy, ensuring that there is enough liquidity in its banking system.

The PBoC also announced that more cash would be made available as Chinese financial regulators forecast the impact of the country’s slowing economy, and ensuring that it will be “short term.”

Workers in China are now stuck in their hometowns, with 27 Mainland cities on lockdown in the country. Hong Kong has been investigated cases of environmental transmission of the coronavirus, as two residents in Hong Kong have been infected who live in the same residential building, but on different floors. This, in turn, could impact the US stock market, as the country was previously confident that China could contain the spread of the disease.

The Hong Kong Blockchain Week 2020, hosted by NexChange Group and supported by Cyberport, which was initially scheduled for March 2-6, has been postponed due to security and safety concerns regarding the outbreak of the coronavirus.

Token2049, an annual cryptocurrency conference in Hong Kong, was supposed to take place in March but has been postponed to Oct. 7-8. The official team wrote, “Over the past few weeks, we have been monitoring the global developments around the coronavirus closely. Whilst Hong Kong is managing the situation well and has taken strict precautions to contain any potential impact, uncertainty prevails.”

StartmeupHK Festival 2020, hosted by Invest Hong Kong, a company dedicated to providing foreign startups a ground to develop in Hong Kong, has postponed its event, which was scheduled for Feb. 10-15, to an unconfirmed alternate date.

Binance Blockchain Week, which was supposed to be held in Vietnam on Feb. 29 to March 4 has been postponed, pending a new date.

Healthcare services in Hong Kong to be aided by blockchain

With a sudden surge to over 40 confirmed cases in the city, and with the insufficient medical equipment available for medical workers battling the virus, Blue Cross Asia Pacific Insurance, a subsidiary of the Bank of East Asia has been shortening the time spent on medical data verification.

Its blockchain-based platform, which can handle over 1,000 concurrent transactions in one second without human interaction, has been helping to ease pressure on healthcare services in Hong Kong. By helping medical service providers to reduce the time spent on administrative duties, blockchain has been proven to be essential during the Wuhan coronavirus outbreak.

“Our blockchain-backed claims service has played a key role during the outbreak of the coronavirus by totally eliminating the paper process and the need for back-and-forth documents delivering to clinics. This really helps to mitigate the risk of infection from face-to-face contact,” said Patrick Wan, Managing Director of Blue Cross.

Blockchain application developer Acoer announced its application to track and visualize the coronavirus outbreak with its HashLog data visualization engine. Powered by enterprise-grade distributed public ledger Hedera Hashgraph, the Coronavirus HashLog allows researchers, journalists, scientists to understand the spread of the virus and its trends, from the gathering of public data from the Center for Disease Control (CDC) and the World Health Organization (WHO).

The platform allows for real-time visualization of data, including confirmed cases, deaths, recoveries, and trends.

“With Hashlog, our objective is to make data collection automated, and data visualization rich, dynamic, and intuitive,” Jim Nasr, CEO of Acoer explained. “There is a growing supply of data about the virus, but the information is not necessarily easy to visualize, consume, or extract in a simple way.”

Commenting on the integration between blockchain technology and its impact on the health industry, Mance Hammon, the CEO of Hedera Hashgraph said, “Healthcare and public health is a key area where Distributed Ledger Technologies (DLT) can provide computation trust, and serve as a source of truth for multiple parties to work from, delivering consistent, factual information across distributed communities.”

Bitspark, a blockchain remittance startup based in Hong Kong, recently announced its closure, stating reasons due to internal restructuring issues, as well as the coronavirus outbreak and protests that led to the current deterioration of Asia’s financial hub.

Bitspark CEO, George Harrap emphasized the company’s excellent performance a year prior to its closure, as the company became one of the major blockchain-based financial services firm in the Asia Pacific region.

Harrap explained, “While the HK protests and now virus epidemic haven’t affected us much, it hasn’t helped either,” two events which have taken a toll on the city for over eight months. Although the main reason was due to the company’s COO, Maxine Ryan’s decision to step down, she added, “This paired with the landscape of Hong Kong with protests and the coronavirus where Bitspark HQ is located.”