The cryptocurrency ecosystem has seen another profitable week with many of the top cryptocurrencies reaping remarkable gains. 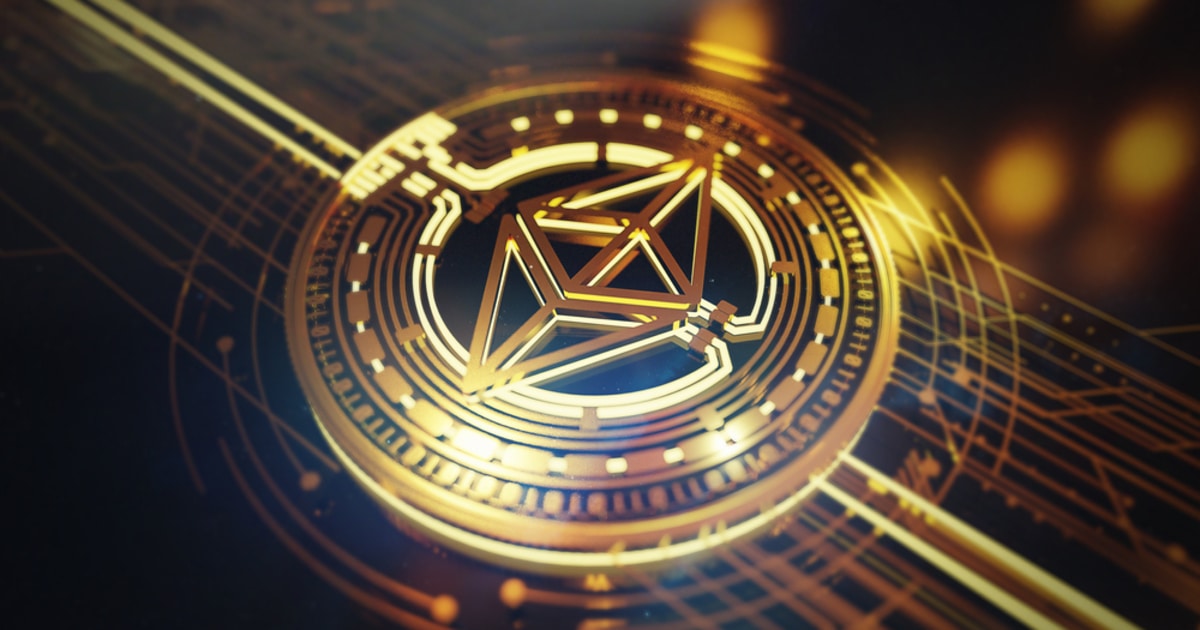 The majority of the growth seen was driven by Bitcoin, with more and more institutional investors taking a position with Bitcoin, Ethereum (ETH), and other coins as FOMO (fear of missing out) in the markets have increased.

While Bitcoin's surge has benefited other cryptocurrencies, the outstanding altcoin gains have been mainly reaped by Ethereum and Polkadot (DOT). This piece highlights each of these cryptocurrencies and the potential future price predictions of each.

Ethereum’s percentage growth over the past week has set a new pace and standard that Bitcoin’s proponents may find intimidating. The second-largest cryptocurrency by market capitalization grew by 57.96% in the past week according to CoinMarketCap, with a complimentary 29.78% surge in the past 24 hours at the time of writing.

Ethereum has shown strength in its fundamentals as the network for DeFi applications and projects building on it, a factor that continues to increase its network relevance. Ethereum is now trading slightly above $1,000, the highest price in over 2 years.

Ethereum is now poised to surge further as shown in its RSI of about 79.13, indicating a strong bullish momentum in the market. The coin’s short-term Moving Average is extremely bullish as shown in the charts below.

Polkadot also made a grand entry into the new year with impressive price gains. Arguably, the Polkadot Network’s DOT token stands out as the top gainer percentage-wise, among the top ten tokens with a massive 94.70% rise in the past 7 days. 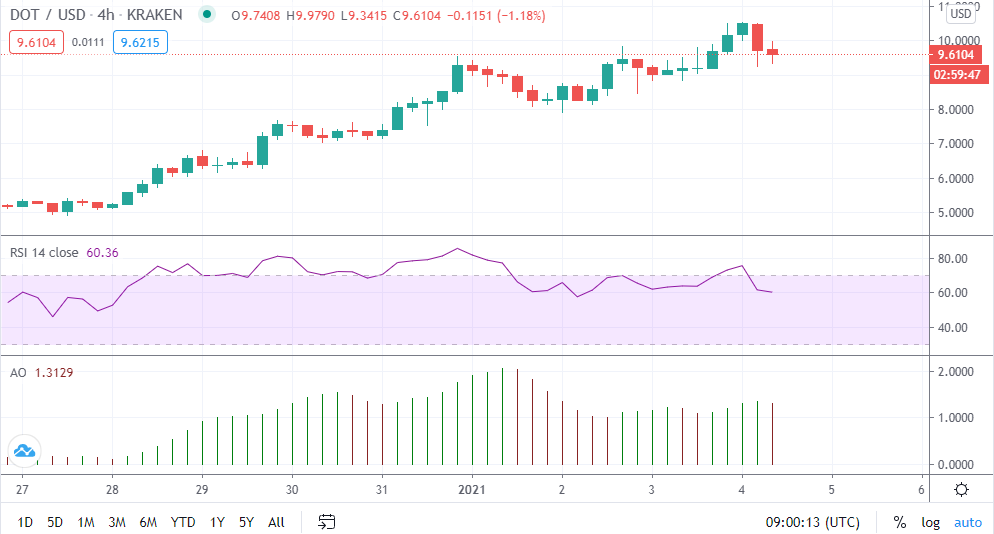 The technicals are also showing optimistic forecasts for Polkadot (DOT). With an RSI of 60.36 and an Awesome Oscillator (AO) value above the Zero Line, the coin’s potential for more growth in the short-term is promising. With the recent rally, the DOT may cross the $10 resistance in the next couple of days.

The rallies experienced in the course of the week also took a new turn with XRP, the coin that had a bearish Christmas and New Year, due to a dump-off triggered by an SEC Lawsuit filed against Ripple. XRP cryptocurrency appears to be correcting the losses of the past days with a 9.72% gain in the market today, a move that appears to be quite unusual.