Bitcoin Gains Strong Momentum as It Surpasses the $48K Barrier


Bitcoin (BTC) has been experiencing a price correction ever since it hit an all-time high of $58,300 about a week ago. As a result, the leading cryptocurrency saw a pullback to lows of $42,000. 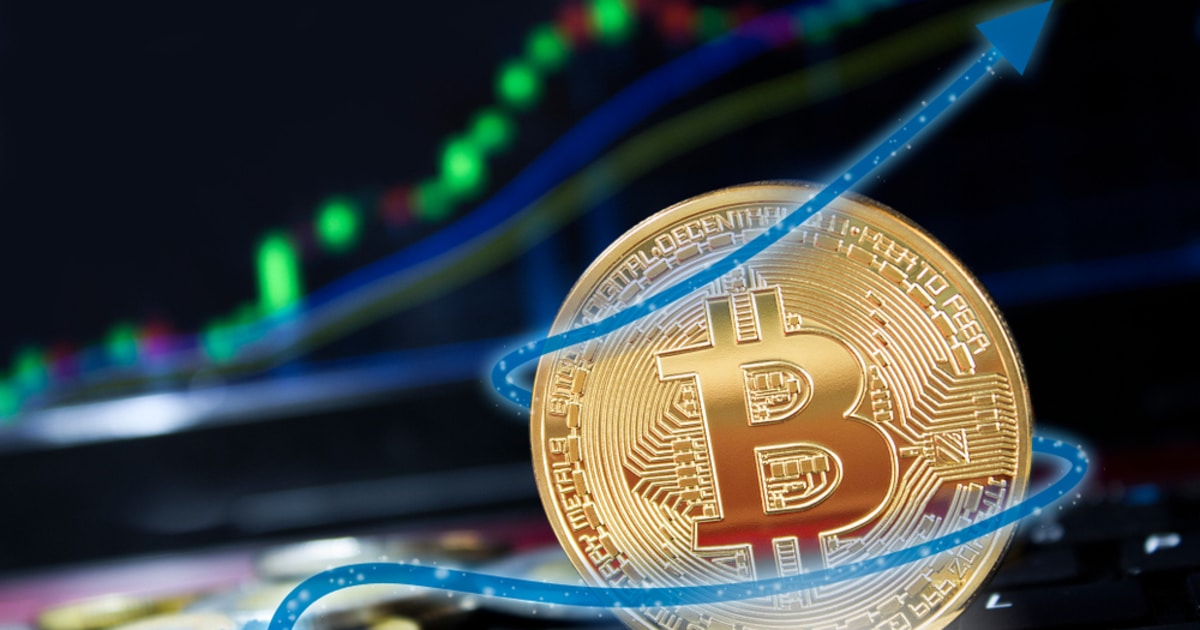 Nevertheless, BTC has gained in momentum, as acknowledged by crypto analyst Joseph Young. The cryptocurrency is up by 6.1% in the last 24 hours to trade at $49,001 at the time of writing, according to CoinMarketCap.

“Finally, it's good to see Bitcoin get strong momentum. Moving onwards from a very painful week.”

There were all indicators that it was a matter of time before BTC regained its upward trend. For instance, veteran on-chain analyst Willy Woo recently disclosed that Bitcoin’s velocity was higher than that of funds allocated for spending it.

This was, therefore, a positive signal because it pointed out that investors saw BTC as an investment vehicle meant for the long-term. Furthermore, crypto trader Michael van de Poppe had noted that Bitcoin outflows from exchanges were still sizable, which translates to a strong holding culture.

IntoTheBlock has revealed that $48,000 has emerged to be the most significant level of on-chain resistance based on the considerable number of Bitcoin bought at this range. The crypto data provider explained:

“Bitcoin surpasses the $48,000 barrier again. The IOMAP indicator reveals that BTC is now facing the most significant level of on-chain resistance. Approximately 1.03m addresses previously bought over 425k BTC at the range between $48,335.62 and $49,150.01.”

BTC has been on a journey to surge past the $50k level, which crypto trader Carl Martin believes is the new resistance level that ought to be shuttered. An upward momentum past this range will be instrumental in enabling Bitcoin to regain a market capitalization of $1 trillion it attained a while back. Time will tell what the top cryptocurrency has in store moving forward.