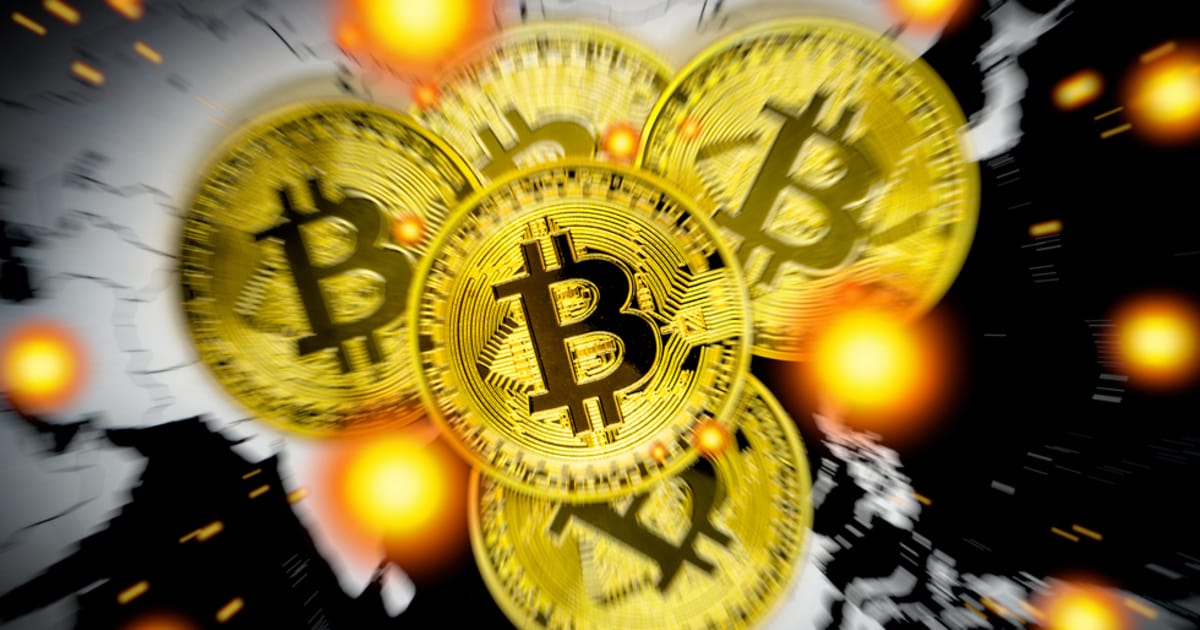 Veteran market and crypto trader Michael van de Poppe has noted that despite the current price correction, Bitcoin outflows from exchanges are still sizable. He acknowledged:

“Even in this correction, the outflow of Bitcoin from exchanges is still heavy. This means that people are buying their Bitcoin to hold in cold storage as an investment vehicle, and those are not selling. We're still early. In a healthy correction.” 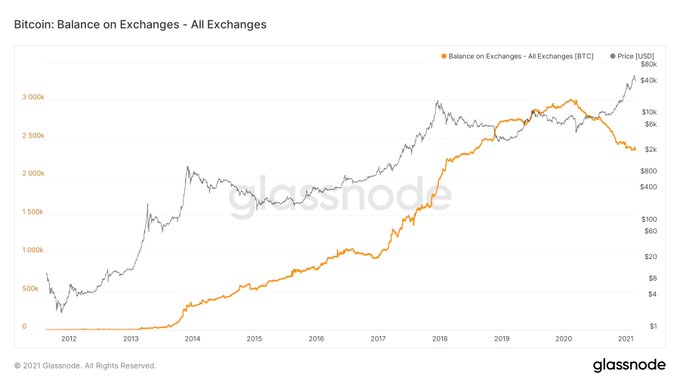 The crypto trader trusts that the present consolidation represents a healthy correction, as evidenced by outflows from exchanges, which shows a strong holding culture.

This information correlates with insights provided by on-chain analyst Rafael Schultze-Kraft that Bitcoin’s illiquid supply is continuously growing. He explained:

“The amount of illiquid Bitcoin supply in the network has grown more than the circulating supply since 2017.”

Illiquid BTC supply signifies a holding culture as more participants are storing Bitcoin for speculative or future purposes, which indicates a bullish behavior.

Bitcoin was up by 39% in February

Despite the ups and downs Bitcoin experienced in February, the leading cryptocurrency was able to close the month on a high. It recorded a 39% surge, as acknowledged by crypto analyst Chris Russi. He noted:

“Bitcoin still managed to close the month of Feb. up 39%. This comes even after ~25% drawdown from the $58K high it posted on Feb 21. All but 3 out of the last 10 Marches have produced negative returns, so most will be focused on seeing whether or not BTC's seasonality repeats.” 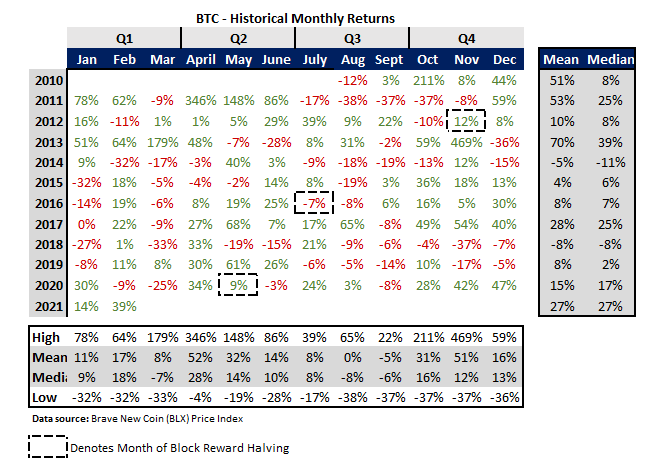 Time will tell how BTC closes in March based on Russi’s sentiments that only 3 of 10 Marches have closed in the negative.