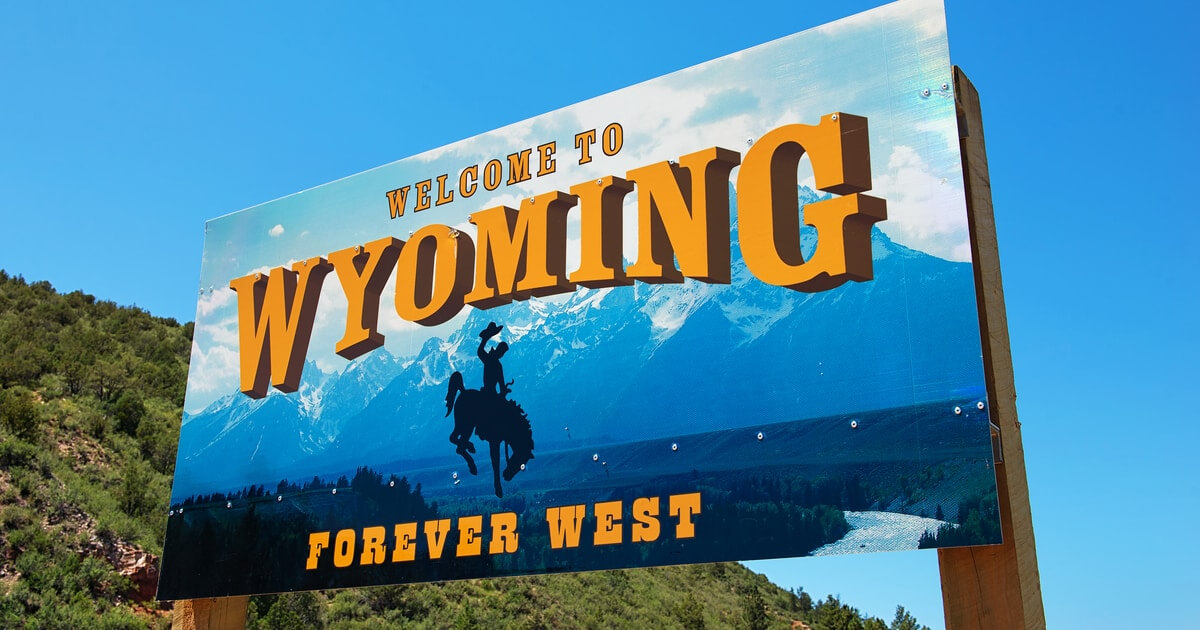 The state sees cryptocurrencies as ppportunity

The new law, which will come into effect as from 1st July, specifies that an insurer may invest in digital assets. The state of Wyoming defines digital assets as a representation of economic, proprietary, or access rights, which is stored in a computer-readable format, and include digital securities, digital consumer assets, and virtual currencies, which include cryptocurrencies like Bitcoin.

The law defines cryptocurrencies as digital assets, which serve as a unit of account, a store of value, or a medium of exchange. It further defines cryptos as assets that are not recognized as a legal lender by the United States government. Based on the new legislation, insurance firms are now allowed to invest in various digital consumer assets, which are defined as digital assets that are bought or used mainly for household, personal, or consumptive purposes.

One of the US law firms, Kramer Levin, commented on the recent amendment made. However, the company recognized the amendment as the first provision of such nature made in the country. The firm stated that it remains to be seen whether insurance firms would take advantage of this law. This is because insurance firms are traditionally conservative with their investment portfolio as they normally invest in mortgages and high-grade bonds. Since the financial markets show huge volatility, the cryptocurrency’s non-correlation could be something beneficial for them.

The firm further identified that the law does not address some major issues like liquidity risk, accounting treatment, or valuation.

Caitlin Long, the CEO and founder of Wyoming-based forthcoming crypto bank Avanti also commented on the new law. She stated that most likely local insurance companies would offer this part of variable life policies instead of whole life because NAIC (National Association of Insurance Commissionaires) capital charge would be high.

Wyoming remains of the most blockchain and crypto-friendly states within the US. In February, Caitlin Long, the former Wall Street Executive who helped Wyoming state to enact 13 blockchain-enabling laws, revealed her plan to establish the first-ever crypto-native bank in 2021. The regulated bank is set to offer its crypto custody for big institutional money and to act as a bridge for federal reserve for payments. Caitlin is making this to become a reality because of the progressive Wyoming legislature that recognizes cryptocurrency as money and allows favorable tax treatment of crypto, among other friendly measures.