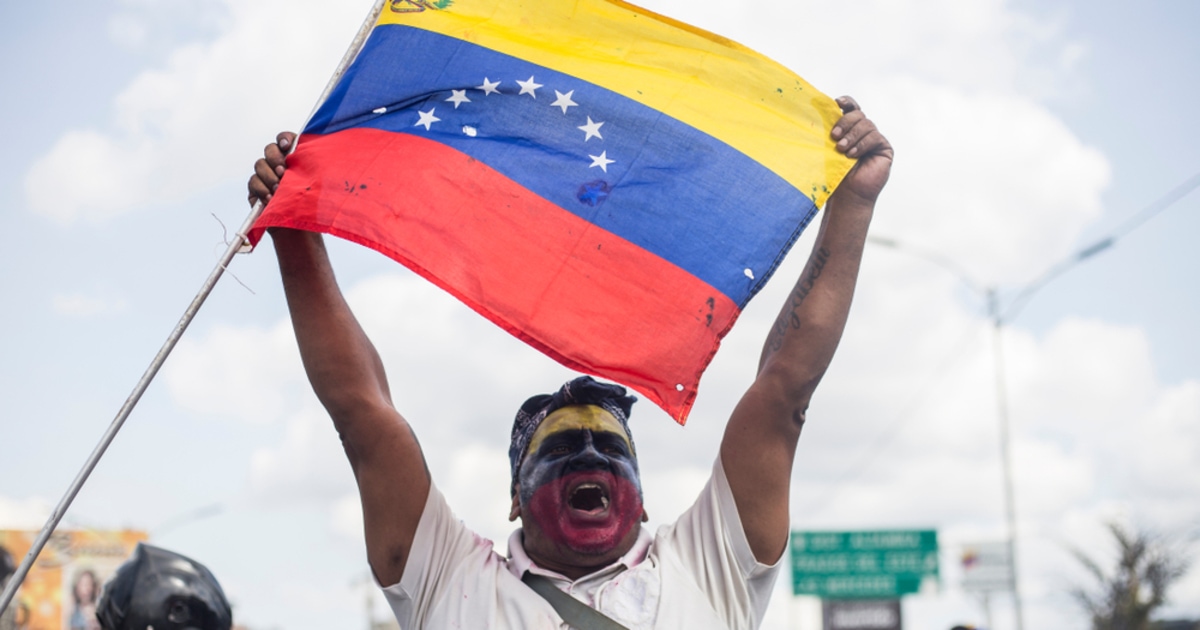 A cross-border remittance startup based in Colombia, Valiu has released a new Bitcoin-backed US dollars for Venezuelans to bypass the hyperinflation that has been tormenting their national economy.

To tackle the Venezuelan inflation, Valiu has partnered with a Colombian food delivery app, Rappi, to offer a larger user base to help with adoption when it is fully launched later this year.

Valiu will be launching synthetic Bitcoin-backed US dollars stored and available through a smartphone wallet application, which could be sent between Venezuelans without any fees. These synthetic US dollars are backed by Bitcoin, and users will be able to use this ‘cryptodollar’ without any prior knowledge of any crypto news, blockchain news or understanding of crypto payments or Bitcoin price. Venezuelans can simply deposit cash at Valiu’s accessible remittance partners in Colombia and buy and transfer cryptodollars.

Venezuela crisis: The emergence of the Petro crypto

The country’s President Nicolas Maduro announced in December 2017 that Venezuela will issue a state-backed cryptocurrency, also known as the ‘Petro’ in an attempt to get the country back on its feet. Due to the falling value of the Venezuela currency, the Venezuelan bolivar, the Petro would be backed by oil, gasoline, gold, and diamonds from Venezuela’s reserves. US President Trump prohibited transactions in any Venezuelan government-issued cryptocurrency including the Petro by any American citizen or person in the US, back in March 2018. This was due to the allegations of the cryptocurrency being used to evade US sanctions.

According to an economist for the American Institute for Economic Research, Venezuela’s Petro could help stimulate the country’s economy. William Luther, the director of the Sound Money Project of the American Institute for Economic Research believes that while it might marginally improve the country’s economy, there may be consequences of strengthening an authoritarian regime.

Could the cryptodollar be a solution to hyperinflation?

The inspiration behind the cryptodollar was the inflow of Venezuelan migrant workers into Colombia. Popular remittance companies including Western Union and Moneygram have been increasingly subject to capital controls, therefore many Venezuelans have heard the news and turned to the black market for remittances.

Although the Colombian startup has already been offering fiat-based remittances to Venezuela’s citizens for over half a year, recipients of the remittances have ended up with fewer bolivars during the time it took to arrive. The startup further stated that due to the coronavirus pandemic, dollars cash hardly make it across borders during the COVID-19 lockdown.

Blockchain.News previously reported that Venezuela’s president, Nicolas Maduro has announced a new campaign aiming to help the medical staff in his nation by airdropping one Petro to each actively working doctor amid the coronavirus pandemic.