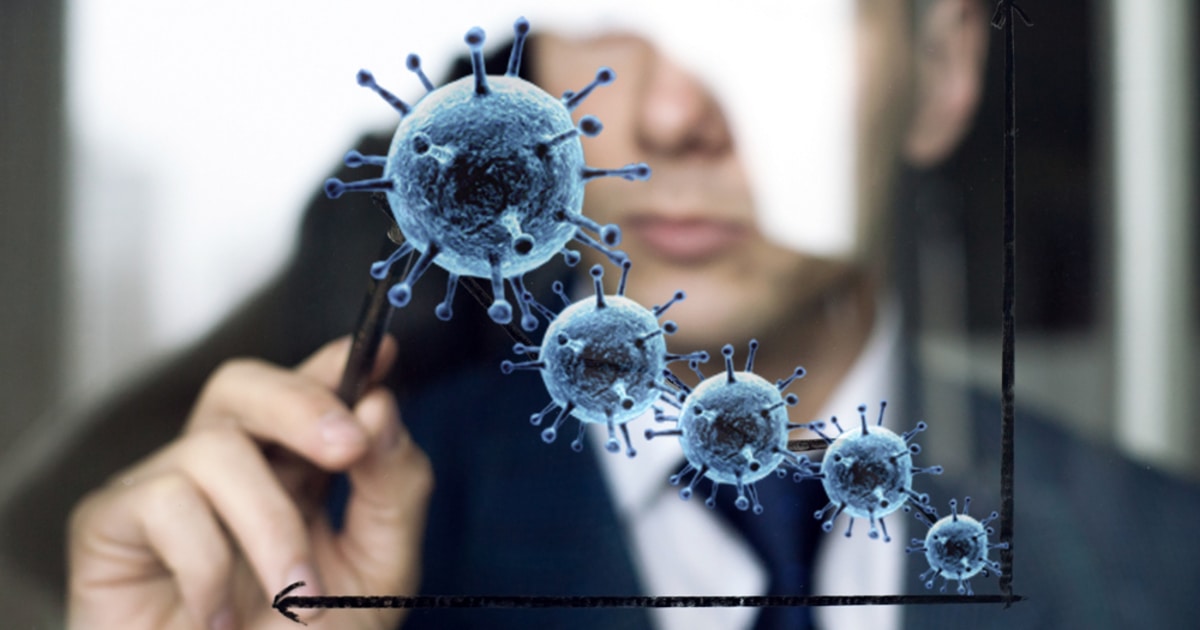 The World Health Organization (WHO) has recently stated that the coronavirus pandemic is “accelerating,” as 20% of the world’s population goes into lockdown in an attempt to curb the spread of the virus. People are told to stay at home as the world is entering a critical week, with over 381,761 cases confirmed around the world at the time of reporting.

However, Tedros Adhanom Ghebreyesus, WHO Director-General said that there was still hope and that it was still possible to “change the trajectory.” He advised countries to continue and adopt rigorous testing as well as contact-tracing strategies.

South Korea has been coming up with innovative solutions during its fight against Covid-19, including a “self-health check” app to keep tabs on foreign visitors. The app has been used more than 60,000 times, and the usage rate has recorded over 90 percent.

The government agencies have also been using surveillance-camera footage, smartphone location data and credit card purchase history to trace the movements of the confirmed coronavirus victims to track transmission chains. The government also posted detailed location histories of each coronavirus patient including their whereabouts before they tested positive. This information included when and where the patients went for work, their favorite massage parlors, and karaoke bars. Netizens were able to identify patients by name by using the detailed information released by the government.

However, the Director of South Korea’s Centers for Disease Control and Prevention stated that the country will “balance the value of protecting individual human rights and privacy and the value of upholding public interest in preventing mass infections.” This decision was made as there were concerns that the privacy invasions might have discouraged South Korean citizens to come forward and get tested for the virus.

China has been progressing with the development of its central bank digital currency (CBDC), its digital currency electronic payment (DCEP). It has been revealed that the digital payment system is to replace M0 supply, which are the notes and coins in circulation, and is aimed at the retail market.

Mu Changchun, the Director-General of the Institute of Digital Currency of the People’s Bank of China previously made a comment that the DCEP would “provide redundancy” to China’s “advanced electronic payment platforms” including payment duopoly WeChat Pay and Alipay.

Brittany Kaiser, the Cambridge Analytica scandal whistleblower, discussed in an interview at the World Economic Forum that blockchain technology could be an essential tool to address data protection issues.

Kaiser is now serving as the co-founder of Own Your Data Foundation, a digital intelligence startup. In her interview, she said, “In my opinion, it’s really blockchain tech and blockchain entrepreneurs that are going to solve a lot of problems of the data protection crisis.” Kaiser believes that personal data is one of the most valuable assets in the world, and blockchain can help people to protect their personal data.

Blockchain technology could potentially enable the protection of personal privacy, while personal information could still be released when needed. Blockchain can track and store personal data, and with its immutable nature, the stored information would remain safe and secure.

Although the immutable feature of blockchain may also have its complications, as the user will not have the option to erase parts of their personal information once it has been stored on the blockchain, which defies the European Union’s General Data Protection Regulation, which ensures all users to have the right to be forgotten.