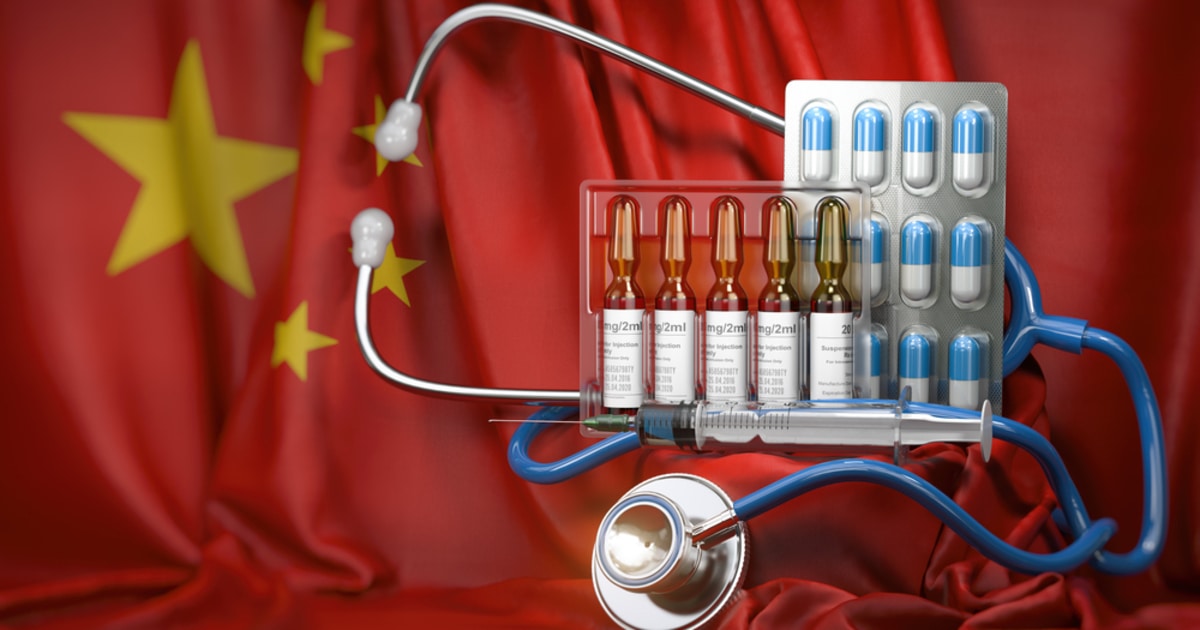 With the novel coronavirus infecting more than 75,000 people around the world, and with the majority of the Chinese population in the Hubei province infected, authorities in the nation decided to track everyone who bought fever medicine in the province.

Provincial officials have taken measures to grasp tighter measures to better control the outbreak, as the situation has not shown signs of slowing down. Officials reported that they have tracked offline and online purchases of fever medicine to be able to provide relief efforts, as fever is one of the symptoms most patients with the virus display.

The officials also mentioned that comprehensive investigations have been conducted,on citizens who have reported fever symptoms at medical institutions, and those who have purchased medicine through physical pharmacies or online. Information including the time, date, name, citizenship number, address, phone number of the citizen has been recorded.

China has been progressing with the development of its central bank digital currency (CBDC), its digital currency electronic payment (DCEP). It has been revealed that the digital payment system is to replace M0 supply, which are the notes and coins in circulation, and is aimed at the retail market.

Mu Changchun, the Director-General of the Institute of Digital Currency of the People’s Bank of China previously made a comment that the DCEP would “provide redundancy” to China’s “advanced electronic payment platforms” including payment duopoly WeChat Pay and Alipay.

However, confidential information of Chinese citizens making purchases online and in-person has been provided to the Chinese authorities, raising the question of the necessity of its CBDC from the perspective of financial monitoring.